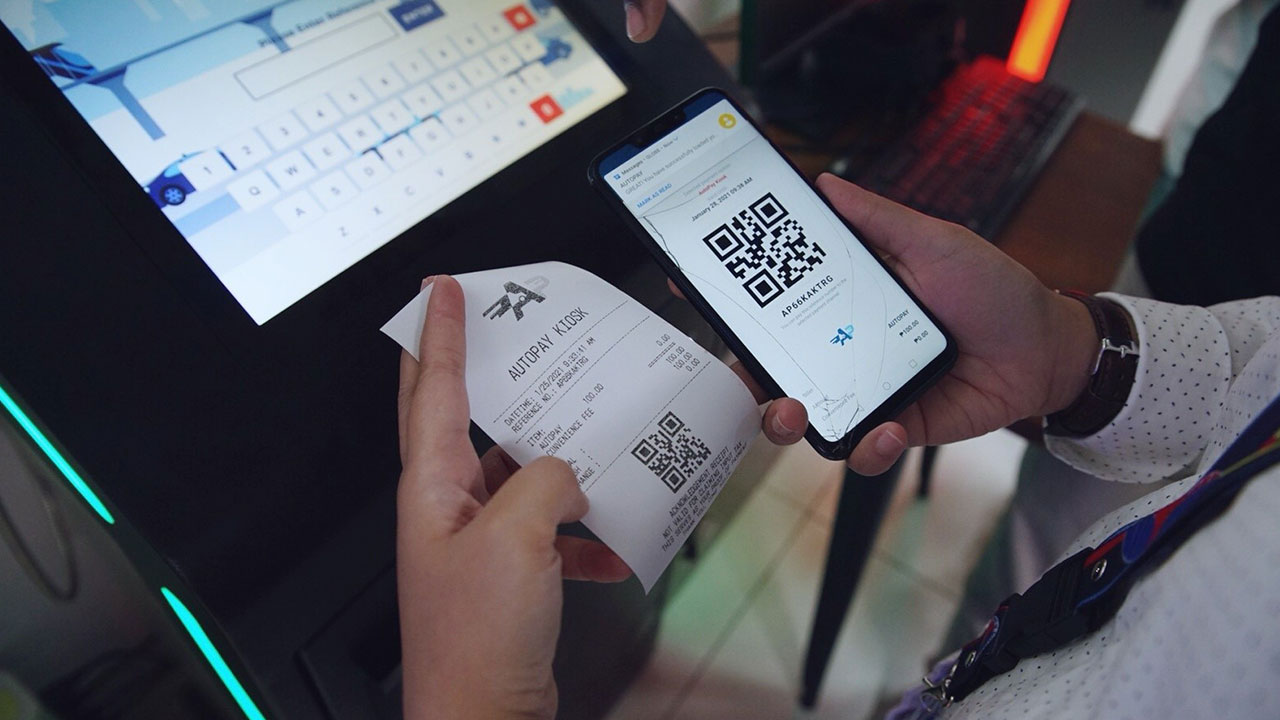 Micro, small, and medium enterprises (MSMEs), which are among the most vulnerable to economic disruptions brought about by the pandemic last year, have had to accept digitalization and adapt quickly to the shifting of the market by using digital tools — or lose business entirely.

“There are a lot of benefits for MSMEs to adopt digital solutions, including increasing productivity, reducing costs, and improving profit margins,” said Dr. Denis Hew, director of the Asia-Pacific Economic Cooperation (APEC) Policy Support Unit, at the BusinessWorld Economic Forum on Thursday.

“Whether it’s using video conferencing or getting access to digital platforms and social media, it helps them to basically keep afloat during the pandemic,” he said, adding that digital tools have become a “lifeline” for business operations.

This is evident in the success of Zoom, a video-conferencing app developed in the United States, which became an important tool for small businesses amid quarantine restrictions, with 200 million daily active users worldwide and a growth of 1,900% since December 2019.

Dr. Hew also mentioned mobile payments as a means to transact goods and services; cloud-based logistics as a way to track deliveries during lockdown periods; social media platforms like Facebook and Instagram, which helped MSMEs become more open to business with different types of customers; and innovations in financial technology, or fintech, which addressed the inability to go to banks or financial institutions.

HACKING VICTIMS
Unfortunately, such a high level of dependency on digital tools also meant being more prone to threats that come with these tools.

“We’re talking about concerns of data privacy and cybercrime,” said Dr. Hew, “MSMEs tend to be the prime targets for these kinds of hacking, partly because they lack the resources or security policies to defend against these attacks.”

According to the Global Consumer Pulse study conducted this March by global information and insights company TransUnion, 44% of Philippine-based consumers were targeted by digital fraud in the last three months. This is part of a growing trend of digital fraud attempts against both businesses and consumers in the country during the pandemic.

Yet another hurdle for MSMEs is market power dominance. Dr. Hew acknowledged that those who don’t have digital literacy or access to digital technologies may have much less market dominance compared to those who do have them.

This ties into one of the most pressing issues for digitalization of MSMEs in the Asia-Pacific region—infrastructure.

“Even though the APEC region is pretty well connected, I would say that 40% of the region still doesn’t have access to internet connection,” Dr. Hew explained, “We have that digital divide that needs to be addressed in terms of building necessary infrastructure.”

Developing economies, for one, don’t have as much access to broadband or different types of digital infrastructures compared to developed economies.

APEC’s Economic Policy Report in 2019 highlighted that the gap in adoption and utilization between sectors and firms appears to have widened over time, exacerbated by the lack of access to data, resource limitations, and aversion to new technologies.

ASSISTANCE AND TRAINING FOR MSMES
As an economic and trade forum, APEC has initiated programs to support MSM
E digitalization, such as the 10-year Boracay Action Agenda to Globalize MSMEs. Initiated in 2015, when the Philippines hosted the APEC meetings, it calls for information and communication technologies and e-commerce to be used to promote the globalization of MSMEs.

Another initiative is the APEC MSME Marketplace, an online portal where businesses can access information as well as regulations and possible barriers they may face.

“APEC is a great platform because we have a combination of developed and developing economies. There’s a lot of exchange of practices, capacity building programs, and training programs to increase digital literacy,” said Dr. Hew.

In addition to these initiatives, Dr. Hew also cited the need for the private sector and government to work together to address the digital divide by providing better access to education and healthcare as well as digital literacy training and infrastructure investments.

Still, he emphasized the importance of learning by doing, saying that MSMEs have many resources at their fingertips. Digital platforms like Lazada, Alibaba, and Amazon have provided online courses that tackle how to improve selling online business.

The latest impact assessment survey conducted by the Department of Trade and Industry from January to February 2021, showed that 56.4% of MSMEs were fully operating while 39.3% were partially operating. This showed an improvement from over half of businesses either stopping or closing operations as of April last year.

“We need to continue to step up given the fact that we’re moving to the ‘new normal’, and not business as usual. I see an increased acceleration rather than deceleration of the applications of different types of digital technologies,” said Dr. Hew. — Brontë H. Lacsamana