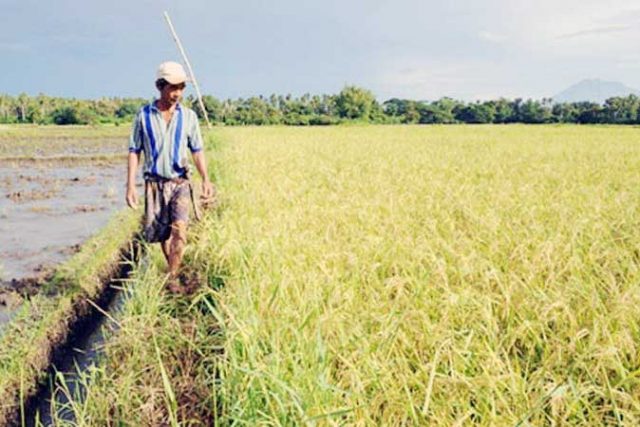 GRADUATES from the K-to-12 agriculture track are being positioned as possible evangelists for digitizing rice production, the Department of Agriculture (DA) said in a statement last week.

The recommendation was made in the June issue PhilRice’s policy-brief series, Rice Science for Decision-Makers.

Others that can step into such roles are graduates of state universities and colleges, and members of youth organizations.

According to PhilRice Supervising Science Research Specialist Jaime A. Manalo IV: “It is just wise to start with young people given their tech-savvy nature.”

The Rice-Based Farm Households survey taken from 2016 to 2017 indicates that information technology access among farmers was high at 93%, but its use in rice cultivation is 31%.

The department also proposed to integrate agriculture lessons into the high school curriculum.

In the fourth quarter last year, crop output fell 0.4%, turning around from the growth of 1% a year earlier.

Agriculture Secretary William D. Dar has said that rice production is expected to increase in 2021 on the assumption that no strong typhoons traverse the major production areas. — Angelica Y. Yang