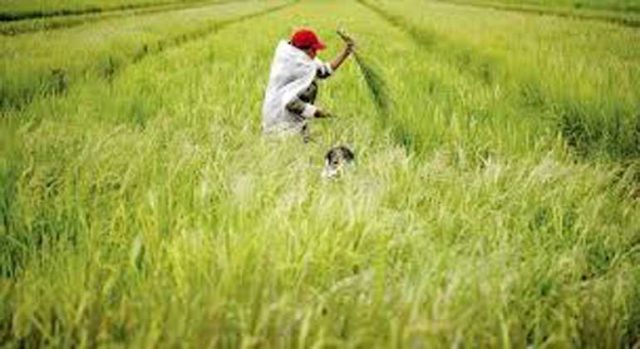 THE Rice Tariffication Law has benefited consumers while raising farmers’ incomes, the Department of Agriculture (DA) said, dismissing claims that the main benefit of cheap rice is based on misleading data.

Rice tariffication, as authorized by Republic Act No. 11203, signed in March 2019, has brought down the retail price of rice compared to prices before the law came into force, with farmers also increasing their output and income, Agriculture Secretary William D. Dar said in a statement Thursday.

“In particular, regular-milled rice is now cheaper, at P36 to P38 per kilogram (/kg), which is P2 to P8 less than in 2018; well-milled rice is also cheaper by P2 to P5; and premium and special rice are sold P1 to P6/kg less than in 2018,” Mr. Dar said, citing data compiled by the Philippine Statistics Authority (PSA) and DA’s Agribusiness and Marketing Assistance Service.

“Despite the blabber and noise by detractors, we see the (law and its Rice Competitiveness Enhancement Fund (RCEF) as) testaments to what a sustainable policy can do to help ensure food security for more than 100 million Filipinos,” he added.

Mr. Dar said the law is a “transformative reform” that helped the industry’s stakeholders.

“It liberalizes rice trade by imposing tariffs on imports in lieu of quantitative restrictions, and provides a yearly P10-billion budget to the RCEF for six years to empower Filipino rice farmers and enable them to compete with their ASEAN counterparts,” Mr. Dar said.

According to the DA, RCEF raised the output of palay, or unmilled rice, while lowering production costs.

The Federation of Free Farmers (FFF) has expressed its opposition to the DA’s claims that the performance of the rice sector is improving as a result of tariffication.

“The DA is hiding the fact that rice prices after the RTL enactment were actually the same or slightly higher than prices in 2017, which was a more normal year. Official data from the PSA show that (the law) has actually been a flop in terms of lowering rice prices, particularly for poor consumers,” Mr. Montemayor said. — Revin Mikhael D. Ochave