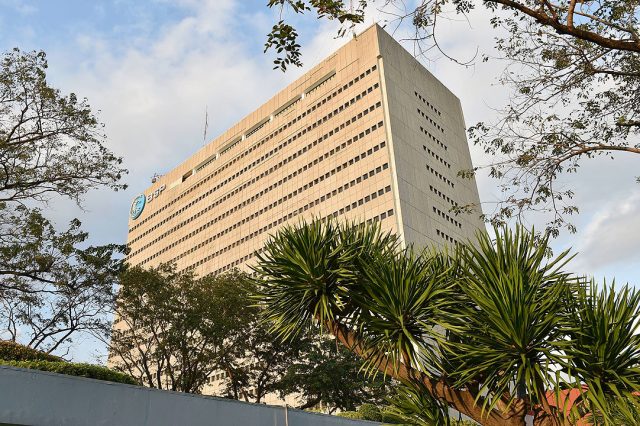 Demand for the term deposit facility of the Bangko Sentral ng Pilipinas (BSP) reached P532.24 billion on Wednesday, surpassing the P510-billion offer but lower than the P540.613 billion in tenders logged last week.

Broken down, the seven-day papers fetched bids amounting to P195.377 billion, higher than the P150 billion auctioned off by the BSP as well as the P160.051 billion in bids seen in the previous offering.

Meanwhile, tenders for the two-week papers amounted to P336.863 billion, lower than the P360-billion offer as well as the P380.562 billion in bids seen last week.

The central bank has not offered 28-day term deposits for more than a year to give way to its weekly offerings of bills with the same tenor.

The term deposits and the 28-day bills are used by the BSP to mop up excess liquidity in the financial system and to better guide market rates.

Headline inflation eased to 4.8% last month from 4.9% in August, based on preliminary data reported by the Philippine Statistics Authority on Tuesday. This was slower than the 5% median estimate in a BusinessWorld poll of 17 analysts last week but still above the central bank’s 2-4% target.

The decline in the September inflation print was attributed to slower increase in transport and food prices.

“This could have siphoned off some of the excess liquidity in the financial system,” he said.

Peso closes at three-year high ahead of inflation data