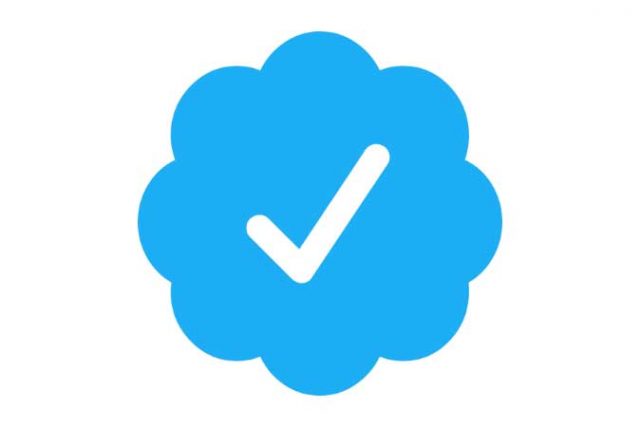 Twitter is gradually rolling out its account verification approval process worldwide and the social media company is prepared to handle the high volume of applications, said Brennen “B” Byrne, Twitter’s director of product management, in a July 7 Twitter Spaces talk.

Users with notable profiles can now apply to have their accounts verified with a blue check mark in their account settings, after the social networking site relaunched its approval process for better transparency, credibility, and clarity.

(After halting verifications in 2017, the social media company announced this May that it would start accepting submissions — only to hit pause again a week after.)

A blue check mark indicates that an account is authentic (has a verified identity), notable (represents or is otherwise associated with a prominently recognized brand), and active (has a record of adherence to Twitter rules).

The San Francisco-based company said these blue badges help people determine the trustworthiness of who they’re interacting with, which leads to healthier, more informed conversations.

“It’s always impossible to know how a community would use a feature [initially],” said Mr. Byrne. “We need to give people access first and then learn how they would use it… The process we will be rolling out will be a better process for those who will use it [as compared to] those who used our previous process.”

At the same Twitter Spaces talk, trust and safety project Sarah Husain said that those who wish to qualify for verification must fit one of six categories: government; companies, brands, and organizations; news organizations and journalists; entertainment; sports and gaming; and activists, organizers, and other influential individuals.

“We want to make sure people are applying to the right category,” she said. “Non-governmental organizations, for example, can apply under Companies, Brands and Organizations. The Activists category, [meanwhile], is for individuals, not organizers.”

Accounts must also be active within the last six months, plus have a profile name, a profile image, and either a confirmed e-mail address or phone number. All applications are reviewed by a human, and users may reapply 30 days after their applications have been denied.

“Those who use pseudonyms can use other avenues such as an official e-mail address or an official website to verify their account,” added Ms. Husain.

Ryan Collado, Twitter’s senior product manager, said that Twitter updated its e-mail templates to include context around rejected verification requests. “Moving forward, we would like to have additional context put upfront in the application flow, which will allow customers to have a better understanding of why they do or do not qualify for verification,” he said.

The platform may remove the verified status of an account at any time and without notice, in accordance with its terms of service, said Mr. Collado. Among the reasons for revocation are if the user is no longer in the position they initially verified for, or if the account is flagged for violations such as impersonation. Repeated violations that include hateful conduct and abusive behavior are also assessed on a case-to-case basis.

Twitter had 199 million monetizable daily active users worldwide as of the first quarter of 2021, according to Statista, a market and consumer data provider. The countries with the greatest number of users are the US, Japan, and India, respectively.

Among the most followed celebrities in the platform are former US president Barack Obama, and singers Justin Bieber and Katy Perry. This March, actress Anne Curtis became the first Filipino to reach 14 million followers on Twitter.

As cyberattacks rise in the PHL, white hat hackers come to the rescue

Why US millennials are crushing the dreams of marketing directors