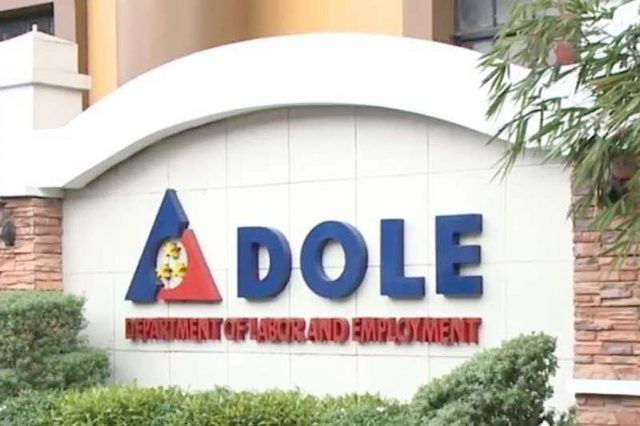 LABOR Secretary Bienvenido E. Laguesma on Monday said he has started evaluating issues relating to contractualization and the worker sector’s call for a national minimum wage.

“We will once again review department issuances that pertain to the work arrangement of ending a worker’s contractual service even if it can be still continued,” Mr. Laguesma said in Filipino during an interview with CNN Philippines.

“This is the slightly pressing issue I see as to why there is a negative interpretation of the contractual arrangement.”

In 2019, former President Rodrigo R. Duterte vetoed the Security of Tenure and End of Endo Act that aimed to address the contentious contractual arrangement.

Mr. Laguesma noted he met with labor groups weeks before assuming his post and intend to consult with the management sector this week.

He said he plans to reopen dialogues between labor groups and employers to discuss contractual arrangements.

The new Labor chief also said he is open to assessing proposals to implement a national minimum wage, starting at a rate of P750 per day, in coordination with different sectors.

Minimum wage rates are currently set on a regional basis.

Before his second stint as labor chief, Mr. Laguesma had said that a national minimum wage may not be possible because small companies are still struggling to recover from the pandemic.