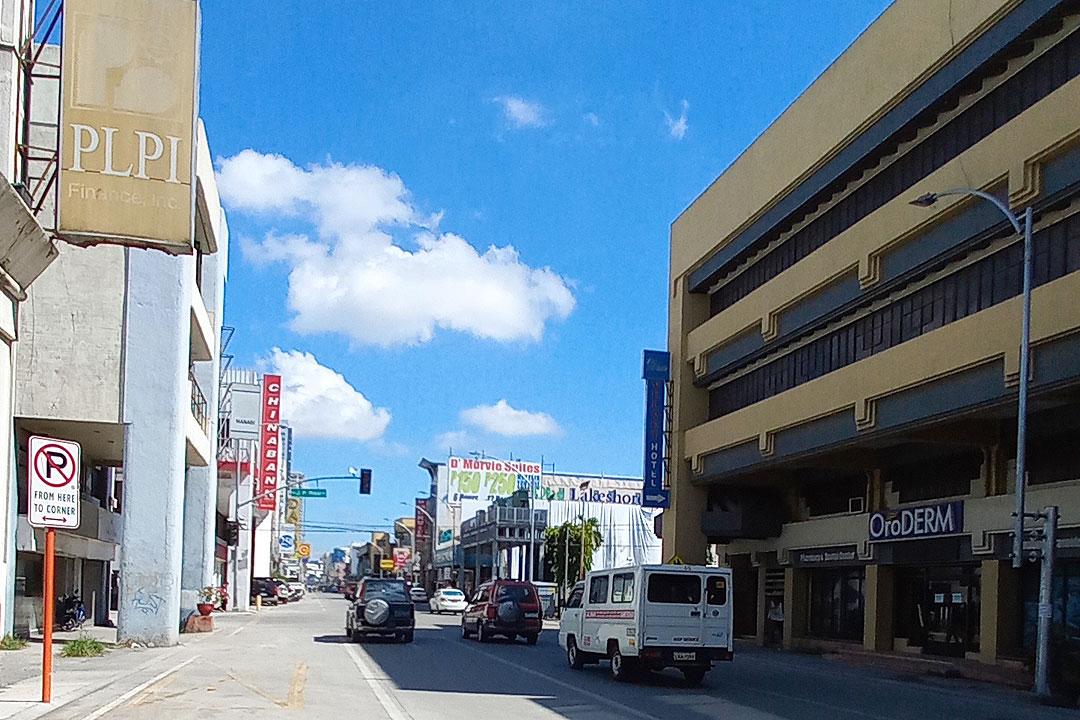 ELECTRICITY and telecommunication companies are willing to shift to an underground cable system but such venture would require subsidies from the government and proper planning by public officials, according to representatives of utility service providers.

In a forum last week organized by the Liveable Cities Philippines project, corporate officials said the impact of Typhoon Odette (international name: Rai) underscored the need to set up facilities that are more secure in the face of changing climate risks.

“Odette was a sobering experience for all of us. We recognize the gaps that need to be filled and acknowledge that there is much to be done,” said Anton Mari G. Perdices, senior vice-president and chief operating officer of Aboitiz Power Corp.

“Our goal now is to make sure that we build more resilient power systems moving forward,” he said.

Mr. Perdices said these underground cabling projects were challenging not just in terms of the technical requirements on their part, but other considerations such as traffic management and a “robust” city planning.

“We’re open to discussions on expanding this project to more parts of our franchise areas,” he said, but multi-party mechanisms will have to be coordinated to make it commercially viable. “It will take a long time and a lot of money so there has to be some sort of government subsidy.”

“That’s a bit of a long-term discussion, but we hope that we are going in that direction together with other companies as well,” he said in the same forum.

“It’s a matter of the LGU (local government unit) where the development is taking place, coming up with a system of requiring that kind of an approach, and putting in the mechanism for coordinating with the different utility companies in the actual implementation,” said Mr. Von Einsiedel, president of the Alliance for Safe, Sustainable and Resilient Environments (ASSURE).

ASSURE is a volunteer organization formed by various professionals in the aftermath of Typhoon Haiyan, locally named Yolanda, which struck central Philippines in 2013.

Implementation is the main problem, he said, particularly “synchronizing” the timetable of private companies and government agencies for the rollout.

Mr. Perdices said underground cabling — along with other solutions such as having embedded generation systems or as simple as ensuring trees are regularly trimmed to minimize the threat of toppling utility poles — are doable if stakeholders combine efforts.

“Collaboration is really the way to go,” he said.

It takes a village — and more — to raise disaster resilience