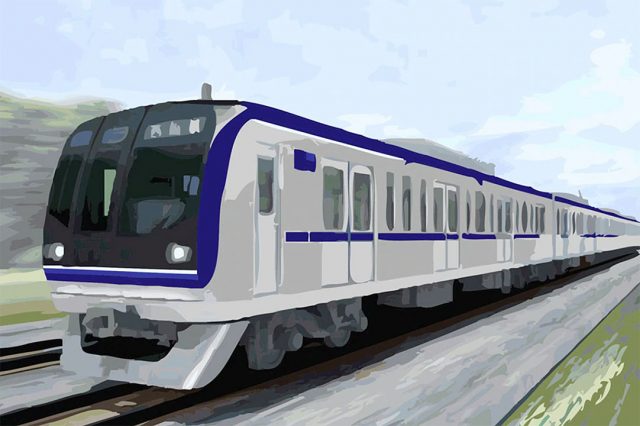 TWO HOUSE legislators filed a resolution seeking to investigate the process of right-of-way acquisition from private landowners for the China-funded Mindanao Railway project.

ACT-CIS Rep. Eric G. Yap and Davao Rep. Paolo Z. Duterte filed House Resolution 2321 Tuesday calling for the appropriate House committees to investigate the matter, claiming disparities between the market value of the land and the offers made.

“Among the properties covered include those located in Barangays New Visayas and Datu Abdul Dadia, both in Panabo City, among others,” according to the resolution.

The Department of Transportation (DoTr) earlier rejected a request by landowners and businesses in Toril, Davao City to relocate a Mindanao Railway facility due to concerns about the impact on land values.

The DoTr said any changes to the project will cause delays and could affect another transport project, the High Priority Bus System.

DoTr officials also said that they are considering expropriation to hurry the construction process along with a view towards achieving partial operations for the Mindanao Railway by October 2022.

The filers of the resolution, Mr. Yap and Mr. Duterte, said the investigation will review the laws governing right of way acquisition for possible amendments that will ensure adequate compensation and protections for land owners.

The Transportation department has signed a deal with the consortium composed of China Railway Design Corp. and Guangzhou Wanan Construction Supervision Co., Ltd. for the first phase of the Mindanao Railway project.

PHL to initiate climate projects with own funds, hopes external financing will follow