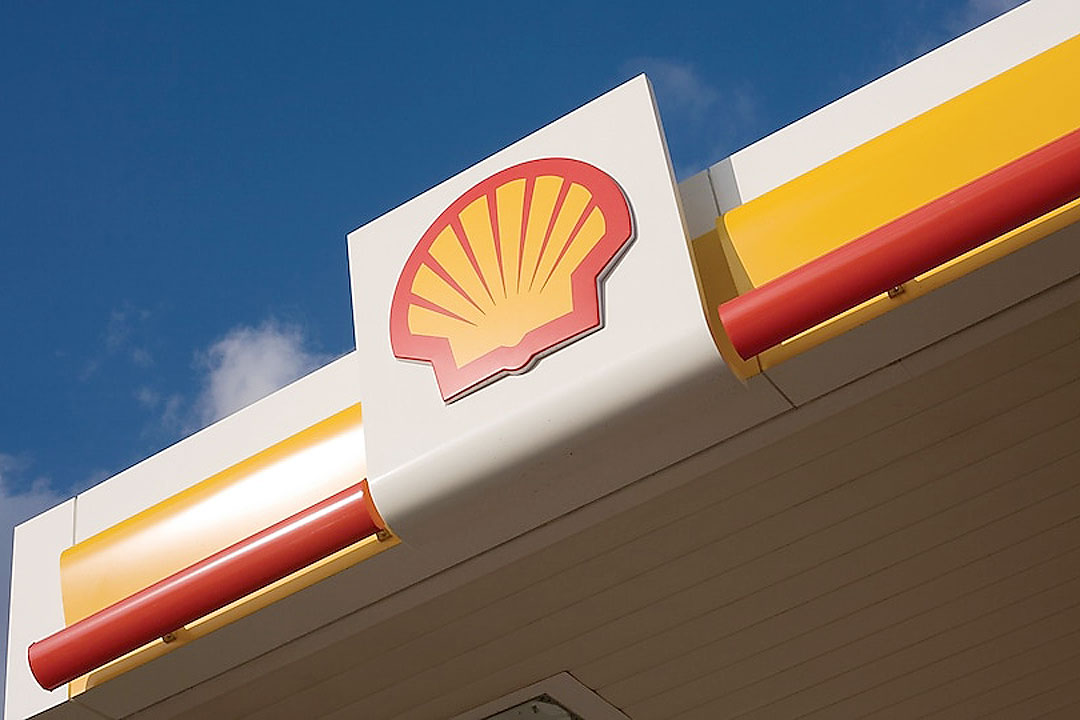 SHELL Philippines Exploration B.V. (SPEx), operator of the Malampaya gas-to-power project, announced on Tuesday that it is moving its helicopter base from Puerto Princesa to El Nido, as it hopes to cut the flight time to and from the offshore project site by more than 70% and improve the security of its crew.

The recently inaugurated aircraft hangar of INAEC Aviation Corp. inside Lio Airport in El Nido will start operations “soon,” the company said in an e-mailed statement, referring to the 825-square-meter INAEC Hangar E2.

“The relocation of the helicopter base from Puerto Princesa to El Nido offers significant benefits to Malampaya. Flight time is reduced from 55 minutes to 15 minutes, which means improved safety, reliability and efficiency of our operations,” SPEx Managing Director Kiril Caral said.

INAEC, the first Filipino-owned private airline in the Philippines, started providing helicopter transport services to oil and gas companies in the country in early 2000s. It partnered with SPEx and PHI International in 2013 for the helicopter transport of Malampaya personnel.

“This will help improve the security of the Malampaya offshore crew, especially in cases of offshore emergencies with shorter response times,” it noted.

Malampaya powers up to 20% of the country’s electricity. — Arjay L. Balinbin