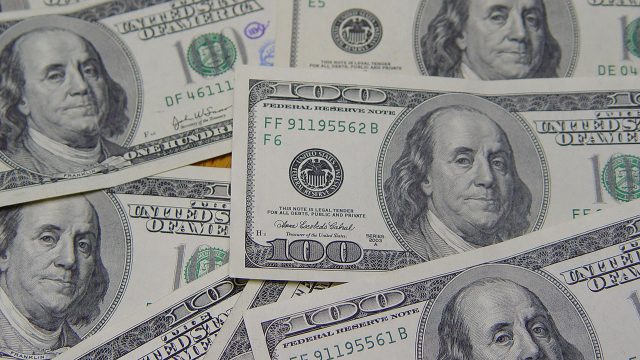 The Philippines balance of payment (BoP) position stood at a $102-million deficit in January — the smallest in 10 months — as the government continued to service its foreign debt.

Data released by the Bangko Sentral ng Pilipinas (BSP) on Friday evening showed BoP in January was slimmer than the $752-million gap in January 2021. However, it was a reversal from the $991-million surfeit in December.

This was the smallest BoP deficit in 10 months or since the $73-million gap in March 2021.

“The BoP deficit in January 2022 reflected outflows arising mainly from the national government’s (NG) payments of its foreign currency debt obligations,” the central bank said in a statement.

Last year, the country’s outstanding debt reached P11.7 trillion, rising by P2 trillion or 19.7% from its level as of end-2020, based on data from the Bureau of the Treasury. About 30% or P3.56 trillion were foreign debt.

At its end-January level, the BoP reflects a final gross international reserves of $107.69 billion, which is down by 1% from $108.79 billion a month earlier.

The country’s dollar reserves are enough to cover 8.4 times the country’s short-term external debt based on original maturity and 5.7 times based on residual maturity. It is also equivalent to 10.2 months’ worth of imports of goods and payments of services and primary income.

“Going forward, any improvement in BoP and GIR for the coming months could help provide greater cushion for the peso exchange rate versus the dollar especially versus any speculative attacks,” Mr. Ricafort said.

The peso has been weakening versus the greenback as the market priced in signals on impending monetary policy tightening of major central banks like the US Federal Reserve.

Peso retreats against the dollar on hawkish comments from Fed officials