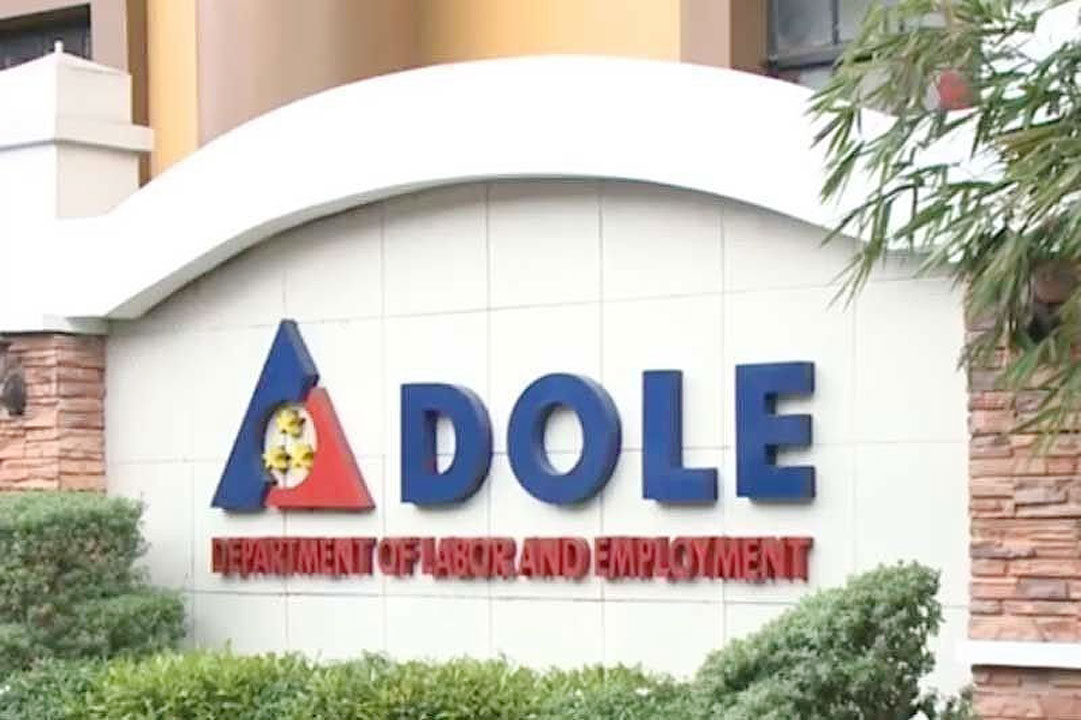 A SENATOR has asked the Department of Labor and Employment (DoLE) to partner with local governments to be able to penalize companies that fail to release the mandatory 13th month pay of workers.

Under Senator Raffy T. Tulfo’s proposal, local government units (LGUs) will get authority to withhold the annual business permit renewal of a company that violates the 13th month pay rules.

Under existing labor guidelines, the benefit must be paid before Dec. 24.

“It’s almost the Christmas season. This is the time of the year where our workers hope to receive their 13th month pay. Instead, this does not happen because they are cheated by their employers,” Mr. Tulfo said in Filipino during a Senate hearing on Tuesday.

Mr. Tulfo, a former broadcaster, said he had previously handled several related complaints from workers in his program.

He said “mere issuance of advisories” from DoLE is not enough.

“As long as they (companies) are not hurt in the process, they will ignore that advisory, seeing that even with a law requiring 13th month pay, employers are still disobeying it,” Mr. Tulfo said. “They need to taste the consequences for them to take action.”

Marcos to attend APEC Summit in US in November, says ambassador