Home One News Another 374 workers repatriated from UAE 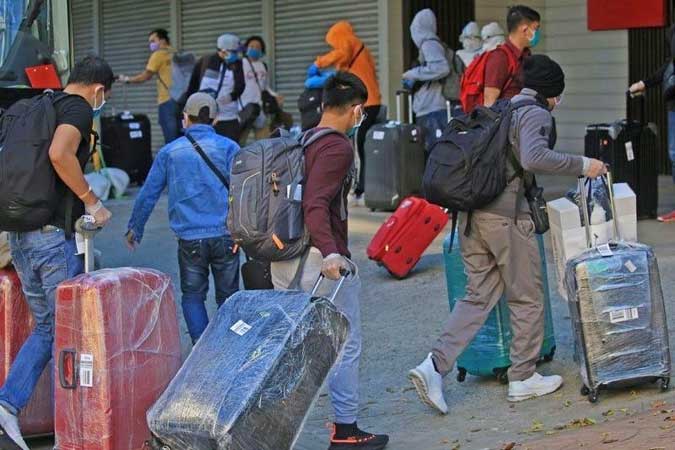 ANOTHER 374 Filipino workers were repatriated on Sunday from the United Arab Emirates (UAE), bringing the total from the Middle Eastern country to 3,724, the Foreign Affairs department reported.

In a press release on Monday, the Department of Foreign Affairs (DFA) said the latest chartered flight from UAE was the 9th organized and funded by the government to assist overseas workers affected by the coronavirus pandemic.

“We expect to bring home most stranded Filipinos from the UAE by the end of August,” DFA Undersecretary Sarah Lou Y. Arriola said.

All repatriates received about P10,000 as reintegration assistance from the DFA.

Since the start of the pandemic last year, about half a million overseas Filipino workers have been repatriated, based on data from the DFA and the Department of Labor and Employment. — Alyssa Nicole O. Tan