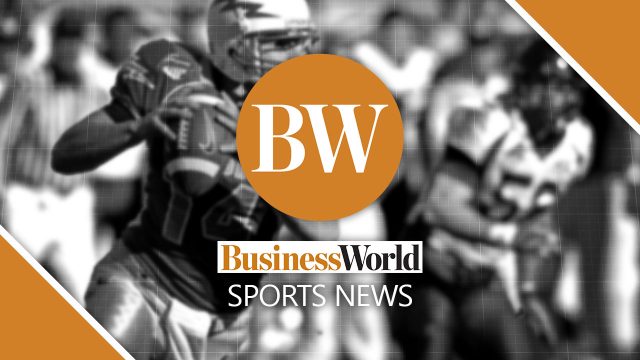 DAK Prescott passed for three touchdowns in his first home game in 11-plus months and Ezekiel Elliott rushed for two scores to help the Dallas Cowboys record a 41-21 victory over the Philadelphia Eagles on Monday night in Arlington, Texas.

Trevon Diggs returned an interception for a touchdown as the Cowboys (2-1) controlled the matchup against their National Football Conference (NFC) East rival. Dalton Schultz (six catches, 80 yards) had two scoring receptions, and Cedrick Wilson added one touchdown catch for Dallas.

Prescott completed 21 of 26 passes for 238 yards in his initial game at AT&T Stadium since severely breaking his right ankle and being carted off the field against the New York Giants on Oct. 11, 2020.

Elliott had 95 yards on 17 carries and three receptions for 21 yards.

Jalen Hurts was 25-of-39 passing for 326 yards, two touchdowns and two interceptions for the Eagles (1-2). Zach Ertz and Greg Ward caught touchdown passes, and Fletcher Cox scored on a fumble recovery for his third career touchdown.

The Cowboys displayed they meant business as Elliott capped a game-opening six-play, 75-yard drive with a 1-yard scoring run.

The Eagles tied the score on the defensive end as Javon Hargrave’s strong pass rush forced Prescott to fumble in the end zone. The ball hit off Prescott’s back, and Cox grabbed it for a touchdown with 9:57 left in the opening quarter.

The Cowboys moved ahead to stay later in the quarter when Prescott connected with Schultz on a 19-yard scoring pass with 1:31 left.

Elliott scored from the 3 to give Dallas a 20-7 advantage with 7:10 left in the first half.

On the third play of the second half, Hurts’ short pass was intercepted by Diggs, who raced 59 yards for a touchdown.

Hurts threw a 3-yard pass to Ertz to pull the Eagles within 27-14 with 7:08 left in the third quarter. But Prescott hit Wilson on a 2-yard scoring pass early in the fourth and threw a 22-yard touchdown pass to Schultz to make it 41-14 with 6:56 left in the contest.

Hurts connected with Ward on a 15-yard scoring pass with 3:09 remaining. — Reuters