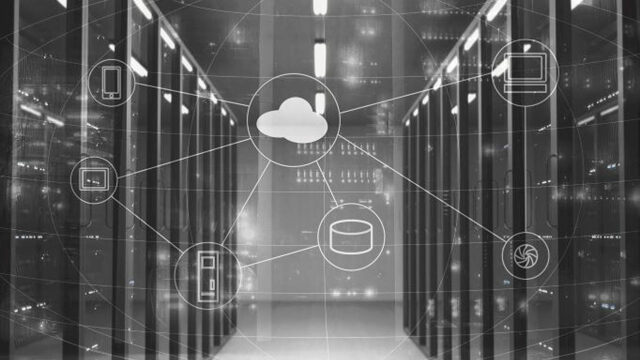 “The cloud is a great leveler,” said IBM general manager for the Asia Pacific Paul Burton, at the IBM Think 2022 conference in Singapore.

“Size doesn’t mean what it used to be in terms of punching power and market reach. What does that mean? It means think bigger. You don’t have to remain local — unless [that’s] your objective,” he said, noting the cloud’s usefulness for micro, small, and medium enterprises.

IBM is partnering with the Electricity Generating Authority of Thailand (EGAT), a power producer supervised by Thailand’s Ministry of Energy, for the use of AI-powered asset management solutions to its power plants; the Korea Electric Power Corporation (KEPCO), for the establishment of a performance evaluation platform for its assets; Thailand-based Siam Commercial Bank (SCB), for the adoption of IBM’s zSystem to run applications that support customer data and transactions; and Malaysia’s Silverlake Axis, an independent software vendor, for fintech infrastructure.

AI AS BUSINESS DIFFERENTIATOR
Two studies conducted by IBM show that harnessing AI to increase sustainability is a top priority in the business sector.

The Global AI Adoption Index 2022 surveyed 7,502 senior business decision-makers and found that business adoption of AI grew at a steady pace in the last 12 months. Findings from Singapore further found that almost two out of five IT (information technology) professionals in the country report that their organization is using AI in their business (39%). About half also say their company applies AI to accelerate ESG (environmental, social, and governance) initiatives (46%).

These findings support a separate global CEO study on sustainability that found that while about half (48%) of CEOs say increasing sustainability is one of their highest priorities for their organization in the next two to three years, 33% say technological barriers stand in the way of implementing this priority.

Every massive transformation across time has been punctuated by new technology, Mr. Burton said.

“If you go back in time to 0 C.E., the line was flat until the 1800s, and then it started arching up. What happened in the 1800s? Steam power,” he added. The trend continued in the 1950s with intercontinental transportation, in the 1970s with computing enterprises, and in the 1990s with the Internet.

“We are now on the cusp of another disruption, another punctuation — which is AI,” Mr. Burton said. Hybrid cloud and data harnessed by AI “will see an acceleration of the standard of living of everyone living on this planet,” he added. — Patricia B. Mirasol

Social innovators recognized for their work in Filipino communities

To cope with chronic stress, turn to nature (even fake plants will do)