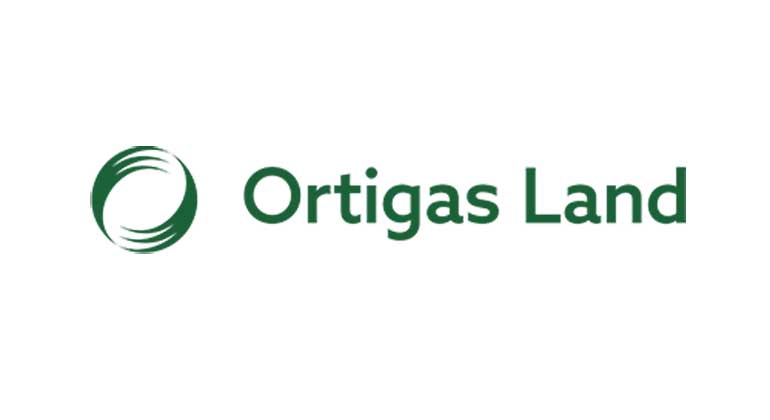 In a briefing in Pasig City yesterday, Ortigas Land President and Chief Executive Officer said the company is mapping out an aggressive expansion plan in the coming years, which would drive up its net income by double digits in the near term.

“We expect to grow double-digit in the next five to six years in terms of net income. Maraming opportunities (There are plenty of opportunities),” he told reporters.

He added that the capital expenditure this year is close to P15 billion, and the plan is to allocate P15-20 billion for annual spending in the medium term.

Ortigas Land launched yesterday a 51-storey residential project along ADB Ave. at the Ortigas central business district called Residences at The Galleon, which is expected to rake in P16 billion in total sales.

A one-bedroom and two-bedroom unit at the tower would cost P24-46 million, while a penthouse unit would cost P102-162 million, making the building the highest priced product in Ortigas Center. “It sets a new pricing standard for a product of this kind in the Ortigas business district,” Mr. Ysmael said.

The other projects that Ortigas Land will be launching this year are a second Maven tower at Capitol Commons, which will be launched within the second quarter, and another residential project in Circulo Verde, scheduled for the third quarter.

“This year is the most prolific year so far in our history as we are set to launch three projects.. The launch of our newest residential tower empowers us to set sail for new horizons as Ortigas Land, and anchor our position as a premier property developer…,” Mr. Ysmael said.

Also within the year, Ortigas Land will be demolishing its headquarters along Ortigas Avenue to move near Estancia Offices in Capitol Commons. The one-hectare site of the current headquarters will then be redeveloped into a property with office, hotel and retail segments.

Meanwhile, Mr. Ysmael said the company was looking at the possibility of launching a real estate investment trust (REIT) or conducting an initial public offering (IPO) to fund its expansion plans.

“REIT and IPO are two tools that are available to us to help us fund the aggressive expansion that we are undertaking right now. I cannot give you any timing, but we are studying the possibilities,” he said, noting Ortigas Land had started discussions with its shareholders regarding the plan.