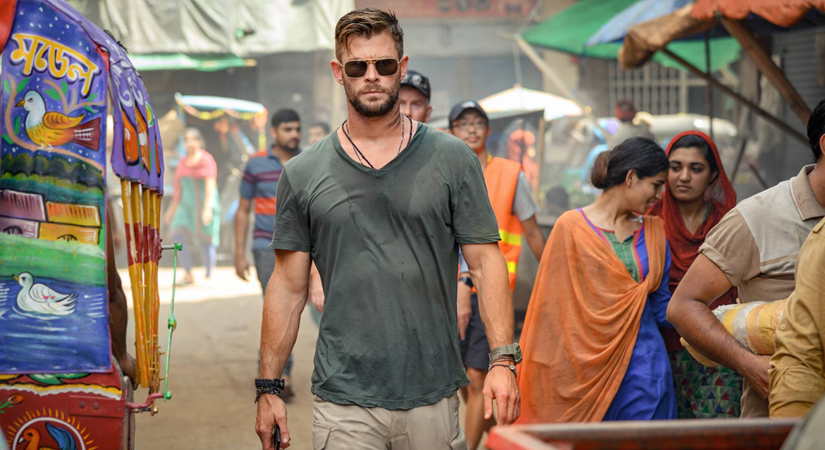 IT’S been almost two weeks since the Luzon-wide enhanced community quarantine was imposed to stem the spread of COVID-19, and the majority of people have been staying home and practicing social distancing. Here are some new shows to look forward to in April from WarnerMedia and Netflix, to make passing the quarantine easier. One has to note that many of these shows are starting in the middle of April — hopefully, the quarantine would be lifted by then.

Three new HBO and HBO Go Originals will be airing in April and will premiere at the same time as in the US: Run, a comedy series which will start airing on April 13 at 10:30 a.m. The show stars Merritt Wever and Domhnall Gleeson and follows a woman whose humdrum life is turned upside down when she receives a text from her college sweetheart inviting her to drop everything and meet him in New York to fulfill a pact they made 17 years earlier.

The limited HBO Original series, I Know This Much is True — starring Mark Ruffalo as identical twin brothers in a family saga that follows their parallel lives in an epic story of betrayal, sacrifice and forgiveness — premieres on April 28 at 9 a.m.

For those looking for a bit of comedy, there’s Impractical Jokers Season 9 featuring comedy troupe The Tenderloins committing public pranks. The show premieres on April 14, Tuesdays to Thursdays at 8:35 p.m. on Warner TV. 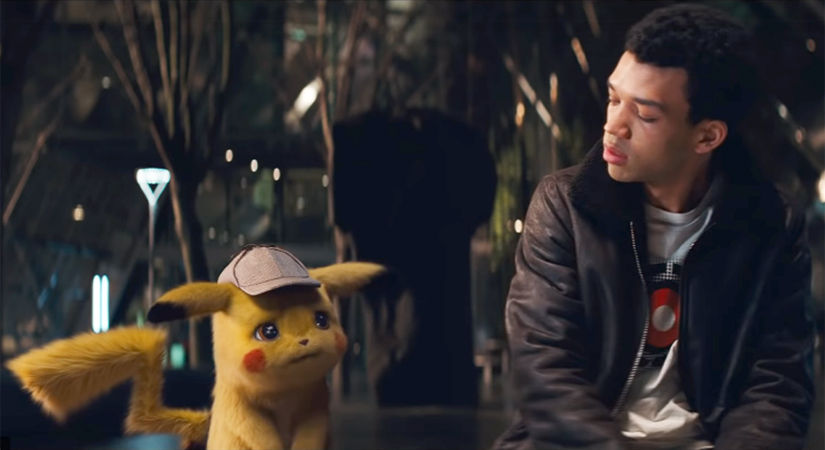 Catch Korean ladies as they take on crime in the police drama Girl Cops starring Ra Mi-Ran and Lee Sung-Kyung, airing on April 10 at 10 p.m. on HBO GO and RED BY HBO.

NETFLIX APRIL
Streaming service Netflix is also introducing a host of new shows and films this April including Extraction by Sam Hargrave, which will be released on April 24. The film follows a black market mercenary whose skills are solicited to rescue the kidnapped son of an imprisoned international crime lord.

On April 3, Netflix will release the fourth season of Casa del Papel (Money Heist) which will see the thieves fend off enemies from both inside and outside the Bank of Spain as their plan unravels. A companion film, Money Heist: The Phenomenon, is also set to launch on April 3. It takes a look at why and how the series sparked a wave of enthusiasm around the world for a lovable group of thieves and their professor.

Comedy coming-of-age series Never Have I Ever premieres on April 27 and follows the life of a first-generation Indian-American teenager. The show is inspired by actress/writer Mindy Kaling.

On April 29, Netflix premieres Extracurricular, a Korean series about high school students committing crimes and being trapped in the conflicts their choices brought them.

Two more Korean series is set to premiere in April although no specific date has been released: The King: Eternal Monarch about a king and a police officer in two parallel universes, and Time to Hunt, set in a dystopian city where a group of friends is hunted by an unknown man.