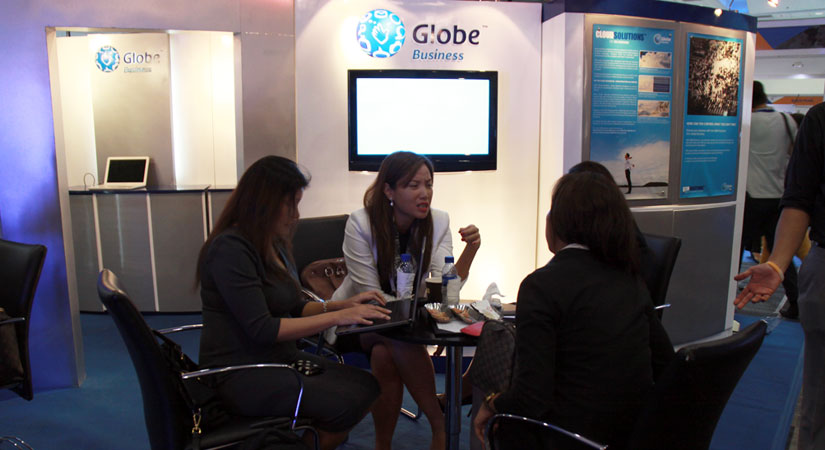 LEGAL gender equality in the Philippines slightly improved after it enacted a law that increased the duration of paid maternity leave, according to a World Bank (WB) study.

The WB’s Women, Business and the Law (WBL) 2020 report, which analyzes laws and regulations affecting “women’s economic opportunity” in 190 economies, showed the Philippines had a score of 81.3, slightly higher compared to the 81.25 score recorded in last year’s edition.

This is still higher compared to the East Asia and the Pacific region and the global average scores of 71.3 and 75.2, respectively.

“On average, women have just three-fourths of the legal rights afforded to men,” the WBL report said.

To determine the overall score, the study uses eight indicators — mobility, workplace, pay, marriage, parenthood, entrepreneurship, assets and pension. Data used in the report covered the period from June 2017 to Sept. 2019, and showed the countries’ unweighted average of all eight indicator scores on a scale of 0-100, with 100 as the best score overall.

Of the 190 economies tracked, the Philippines’ score of 81.3 was the same as Zambia, Puerto Rico and Bahamas.

The study showed the Philippines had the highest scores in workplace (100), pay (100), and entrepreneurship (100). The country’s scored 75 for mobility and pension, and 60 for marriage. All the scores were the same as the previous year.

The Philippines, along with 15 other economies, improved in the parenthood indicator with a score of 80 from 60 previously, after passing a law extending the duration of paid maternity leave to 105 days from 60 days.

“Legal rights for women are both the right thing to do and good from an economic perspective. When women can move more freely, work outside the home and manage assets, they are more likely to join the workforce and help strengthen their country’s economies,” World Bank Group President David R. Malpass was quoted in the report.

The report showed Belgium, Canada, Denmark, France, Iceland, Latvia, Luxembourg and Sweden all had a score of 100.

“OECD (Organisation for Economic Co-operation and Development) high-income economies scored the highest (94.6), followed by the Europe and Central Asia (84.2), Latin America and the Caribbean (79.2), and East Asia and the Pacific regions (71.3),” the report said.

Globally, the World Bank said 40 economies have adopted 62 reforms that will help women, but results remained uneven as “women in many countries have only a fraction of the legal rights of men, holding back their economic and social development.”

“There’s reason for optimism in this year’s study. Social mores are improving, and many countries have improved the regulatory environment for women over the last two years,” Mr. Malpass said.

Among the 10 economies that improved the most, he noted that nine are from the Middle East, North Africa, and Sub-Saharan Africa. These economies focused mostly on helping women start a job and work after having children.

He said this resulted in improving “women’s ability to enter the workforce and remain in it.”

“Much work remains. We shouldn’t be satisfied until every young girl can move through her life without facing legal barriers to her success,” he said.

At the bottom of the list was West Bank and Gaza (26.3), which the World Bank said made changes that “reduced inequality.” — Beatrice M. Laforga