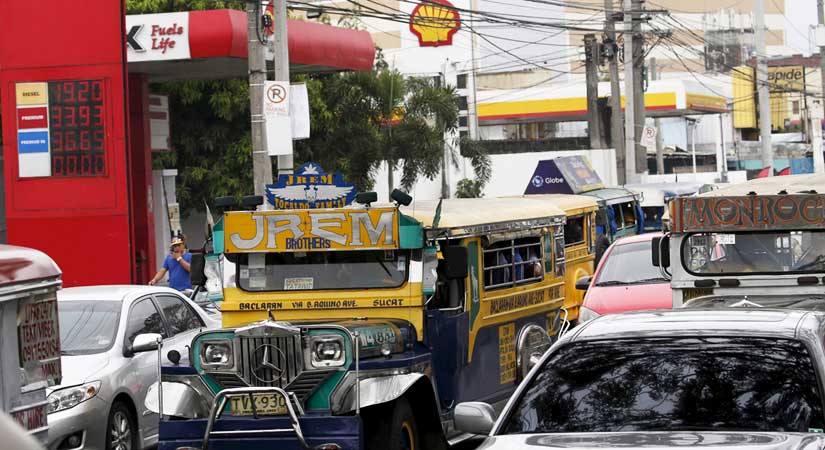 AFTER a projected slowdown in 2019, the Philippine economy is expected to grow faster this year due to strong government spending, but may still fail to meet the official target amid domestic and external headwinds.

In a report released on Thursday, Moody’s Investors Service said the country’s gross domestic product (GDP) growth will likely stand at 5.8% and 6.2% in 2019 and 2020, respectively, steady from the projections it gave after maintaining the country’s sovereign rating of Baa with a stable outlook in October.

The World Bank, in the January issue of its Global Economic Prospects report titled “Slow Growth, Policy Challenges” released yesterday, also kept its growth forecasts for the country until 2022 unchanged, noting that while the Philippines’ expansion will remain below official targets, it will continue to grow faster than the whole of East Asia and the Pacific region in the near term.

The multilateral lender said the economy likely grew 5.8% in 2019 — slower than the previous year’s 6.2% clip but steady from the projection it made in October.

This compares to the downscaled official target of 6-6.5%.

Economic growth in the third quarter of 2019 stood at 6.1%, picking up from the 5.6% and the 5.5% seen in the first two quarters of the year. This brought the nine-month average to 5.8%. The government will release the country’s official fourth-quarter GDP data this month.

However, the country is still seen to expand faster than East Asia and the Pacific’s average growth this year onwards as the region’s projected growth of 5.7% in 2020 is seen easing further to 5.6% in 2021-2022.

“These developments reflect continued domestic and external headwinds, including the lingering impact of trade tensions, despite the phase one agreement between China and the United States,” the World Bank said.

These disruptions were more notable in the Philippines, China, Malaysia and Thailand, which also experienced moderated imports due to delays in major public infrastructure projects.

Despite the impact of slowing trade within the region, the World Bank said many countries, including the Philippines, used accommodative monetary policy to mitigate the effects of global headwinds, which for this year could also include a “sharper-than-expected” slowdown in major economies and a sudden reversal of capital flows caused by issues rising from financing conditions or geopolitical relations.

Meanwhile, the World Bank said the Philippines will benefit from “supportive financing conditions” with easing inflation and robust capital flows, as well as from implementation of large public infrastructure projects.

Moody’s likewise said the normalization of government spending this year following the delay of the passage of the 2019 budget will help support GDP expansion.

Moody’s added that it expects government revenues to be supported by the hike in excise taxes scheduled early this year, of which some were part of the current administration’s first package of tax reforms enacted in 2017.

Republic Act No. 10963 or the Tax Reform for Acceleration and Inclusion law which covered on some goods and services while slashing personal tax took effect in 2018. Tax collections from the scheme jumped 38% year on year to P290.51 billion in 2018.

A measure to increase excise tax for alcohol products, electronic cigarettes, and other vapor products made it out of the bicameral conference committee before Congress took its break in December and has since been handed to the Palace.

Once signed by the president, the measure is expected to generate P22.2 billion in its first year of implementation.

Aside from the tax regime and the fiscal expansion, Moody’s also thinks that government debt will be manageable in 2020.