THE PHILIPPINES has the potential to harness ample wind energy resources en route to meeting its net-zero goals, according Torbjørn Kirkeby-Garstad, general manager for Southeast Asia of Scatec, a renewable power producer.

“The Philippines is blessed with lots of potential for offshore wind. Already now, we are looking at 7 to 8 gigawatts (GW) of concessions that have been granted. There is great potential for the Philippines when it comes to reaching those goals. Offshore wind (power) will be part of that solution,” Mr. Garstad said on the first day of the BusinessWorld Virtual Economic Forum on Wednesday.

Raymond Rufino, chief executive officer of NEO, concurred, saying that opting for renewable energy is one of the avenues currently available to property developers in the absence of an incentive scheme for such sustainable construction. 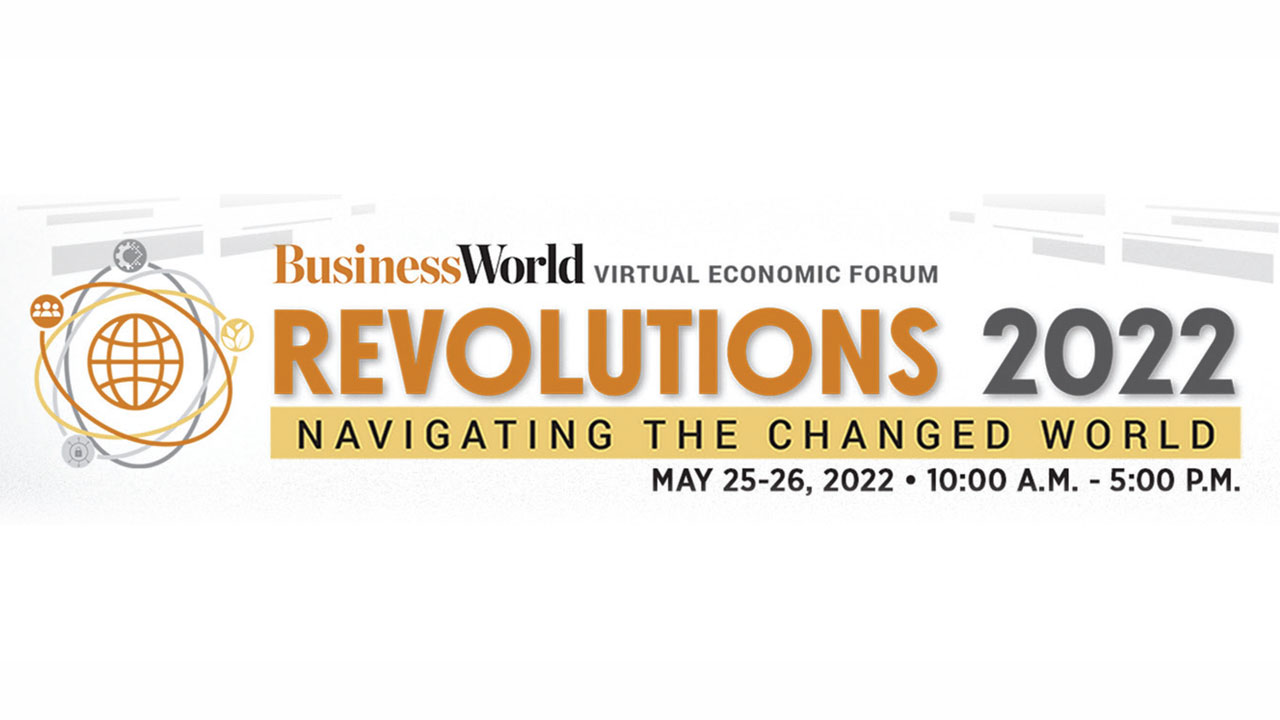 “We’ve long been advocating for more incentives for both green buildings and net-zero. Incentives are challenging because especially when it comes from the government (which needs) to raise revenue and taxes,” Mr. Rufino said.

Maria Yolanda C. Crisanto, Globe Telecom, Inc. chief sustainability and corporate communications officer, said that if the Philippines is to meet its target, small businesses also have to be enabled to pursue net zero.

“Only the Securities and Exchange Commission (SEC) has actually required that publicly listed companies do sustainability reporting. What we need to do is for the government to enable SMEs (small- and medium-sized enterprises) to do this as well. It is all of us together,” Ms. Crisanto said.

The Philippines has committed to reduce its greenhouse gas emissions 75% by 2030 under the Paris Agreement on Climate Change.

Ms. Crisanto said the Philippines is not close to achieving the 75% target, adding that the incoming administration should help attract more investment in sustainability ventures.