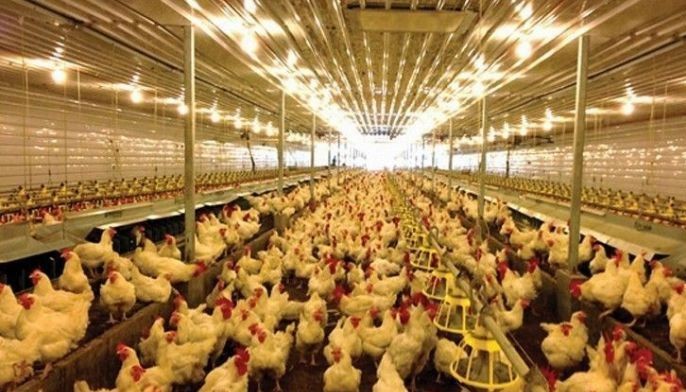 THE Board of Investments (BoI) said it approved poultry projects of Broilers Club, Inc. (BCI) and STMP AgriBusiness Corp. worth a combined P168 million.

The BoI said in a statement Friday that BCI and STMP qualify for incentives as a new producer of eggs of broiler chicken and a new producer of parent stock hatching eggs integrated with the growing of grandparent stock, respectively. They are eligible under Republic Act No. 11534 or the Corporate Recovery and Tax Incentives for Enterprises Act (CREATE) Act in the Agriculture, Fishery and Forestry category of the 2020 Investment Priorities Plan.

The BoI said the project of BCI, worth P87.8 million, comprises three poultry houses in Sta. Cruz, Davao del Sur. Its commercial operations began in May 2021, with staff of up to 43 personnel, and an annual capacity of 4.9 million eggs.

“Both firms have contract agreement to supply San Miguel Foods, Inc. (SMFI). Eventually, these firms will contribute to the supply requirements of the local markets which includes retail and institutional buyers,” the BoI said.

“Poultry meat is considered one of the basic commodities/necessities. It is the second most consumed meat type after pork based from the Philippine Statistics Authority (PSA) data on livestock and poultry,” it added.  – Revin Mikhael D. Ochave