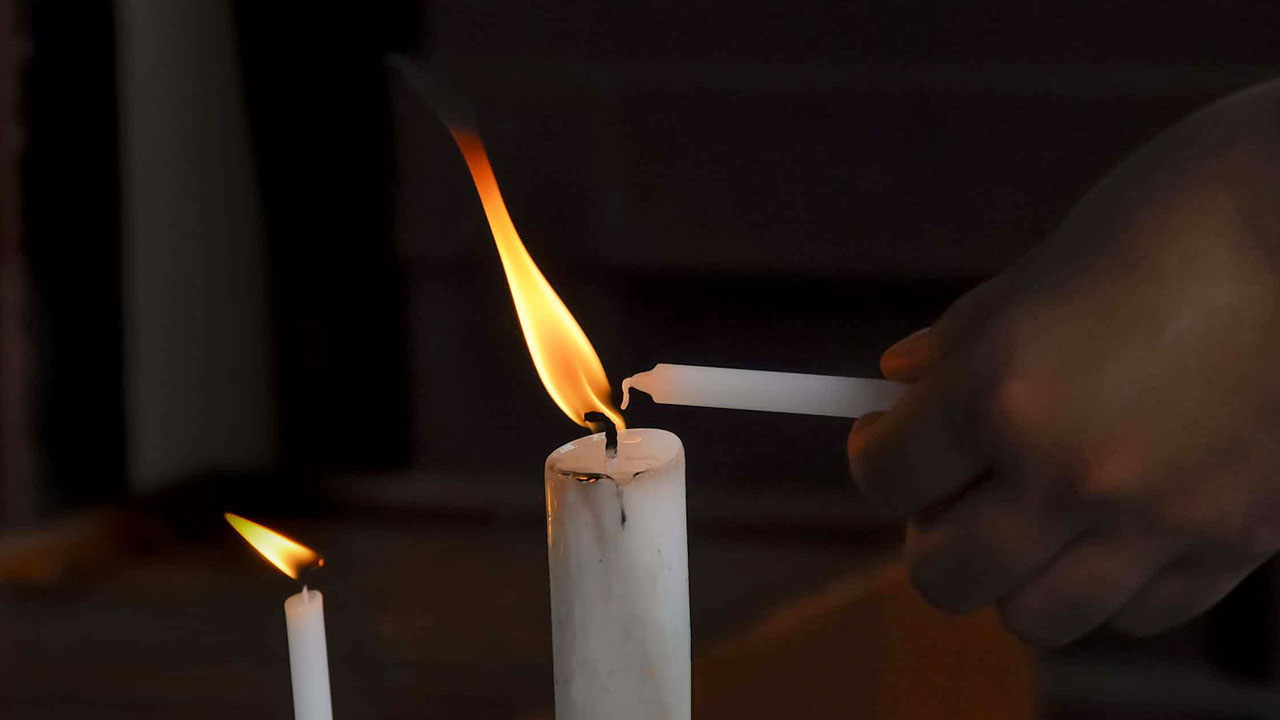 A BILL promoting the use of microgrid systems for unserved and underserved areas was approved on second reading in the Senate Tuesday.

The proposed Microgrid Systems Act, or Senate Bill No. 1928, also streamlines the process for the competitive selection of microgrid service providers (MSPs), with the ultimate goal of expanding access to power in rural areas, according to the latest available committee report on the bill.

Senator Sherwin T. Gatchalian, who chairs the Senate Committee on Energy, said the bill seeks to provide reliable electric services to every household and accelerate electrification in areas with no electricity access, no distribution system lines, no home power systems, or no connection to any microgrid.

“These microgrids will be self-sustaining, meaning they will be producing as well as distributing power,” he said in a statement, adding that the focus will be on projects that use renewable energy.

The measure also aims to foster a competitive environment and level playing field for the various energy sources with a preference for low-cost, indigenous, and environment-friendly projects.

Mr. Gatchalian, the primary author of the bill, said in plenary session last month that the microgrid approach is an opportunity for the private sector to serve areas that are within the defined franchise area of an existing utility. The franchise holder will then have the option to buy out the microgrid project or let it continue.

“The government just needs to assure the public that the operator will serve the public at the lowest cost possible,” he added, saying that electric cooperatives may also set up their own MSPs or expand using microgrid technology.

If signed, the bill will authorize the Department of Energy (DoE) to streamline the process for the competitive selection of MSPs.

Mr. Gatchalian said that once DoE opens an area without electricity to the private sector, the department will be in charge of conducting the competitive selection process, which can bee  “cumbersome and tedious” for utilities to manage.

“In the initial phase of the competitive selection process (CSP), instead of ensuring energy security, it became a barrier,” Mr. Gatchalian said, “but in fairness to the DoE, the department has managed to streamline the process to improve its transparency (and encourage) the participation of third-party observers.”

The measure will prohibit any party from refusing the installation of a microgrid system and prevent a distribution utility from acquiring an MSP. — Alyssa Nicole O. Tan