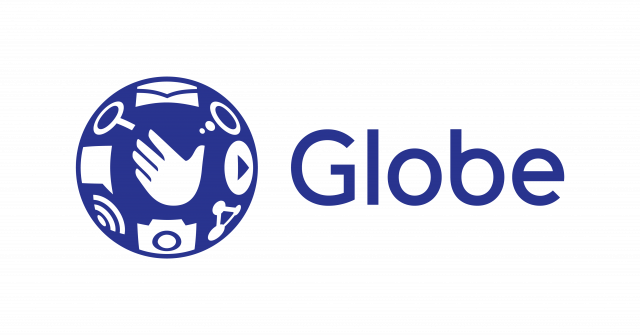 The Ayala-led telco installed 5G towers in those areas, including tourist destinations in Malay, Aklan.

In an e-mailed statement on Friday, the company said 180 site upgrades were completed in Cagayan de Oro and it now has 5G coverage in 30 key locations all over the city.

To improve customer experience, the company completed the site upgrades of its 3G (third-generation) legacy network to 4G LTE (fourth-generation long-term evolution) in the four areas as of September.

In Iloilo City, 111 sites were upgraded, and 11 locations now have 5G coverage.

In Boracay, Globe upgraded 32 sites in Balabag, Manoc-Manoc and Yapak. The telco’s 5G coverage is now present in the three barangays, with Manoc-Manoc having two 5G towers.

“We also made 5G available in these four locations in order for them to maximize the potential and opportunities of the technology,” he added.

Globe currently has 641 newly-built cell towers, 1,759 5G sites across the country, and 8,175 mobile sites that have been upgraded.

Snapchat weighs what was once unthinkable — permanent snaps

PLDT, Smart to deal with users’ concerns via ‘virtual meeting’