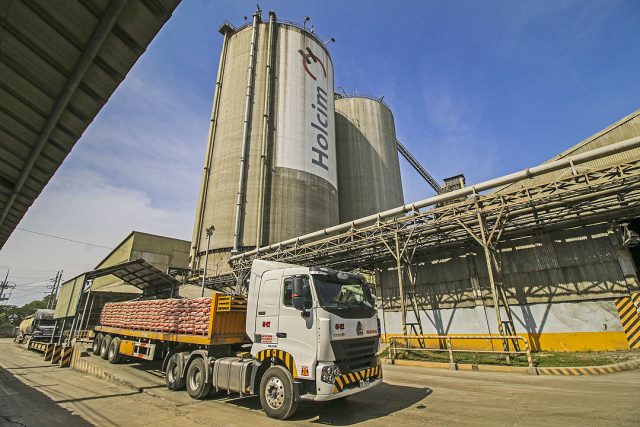 THE Philippine National Police (PNP) has ordered Holcim Philippines, Inc. to pay a fine of P74,000 for submitting late its monthly consumption reports (MCRs) on two controlled chemicals which the firm has previously used in its operations.

Holcim earlier disclosed that it had received the order in the form of a letter from the PNP-Civil Security Group Firearms and Explosives Office.

On Tuesday, the listed building solutions provider said that the two regulated chemicals which required consumption reports include nitric acid and ammonium nitrate.

Both were used to analyze materials in its operations, but their usage was discontinued in 2017.

“[Our] recent disclosure on PNP’s order to pay a fine of P74,000 is for the late renewal of license and submission of monthly consumption reports regardless if any of these controlled chemicals were used in operations,” Holcim Philippines told BusinessWorld over e-mail through a public relations firm.

The company said that it was unable to file some MCRs with the PNP due to the public health emergency which resulted in lockdowns and the closures of government agencies. It added it was able to submit notarized MCRs from March 2020 onwards.

“With its commitment to compliance, Holcim will regularly submit notarized MCRs even if nothing has been consumed,” it said.

Based on a list released by the PNP in 2016, nitric acid and ammonium nitrate are classified as “high-risk controlled chemicals.”

Holcim shares at the local bourse inched down 1.9% or 12 centavos to finish at P6.19 apiece on Tuesday. — Angelica Y. Yang