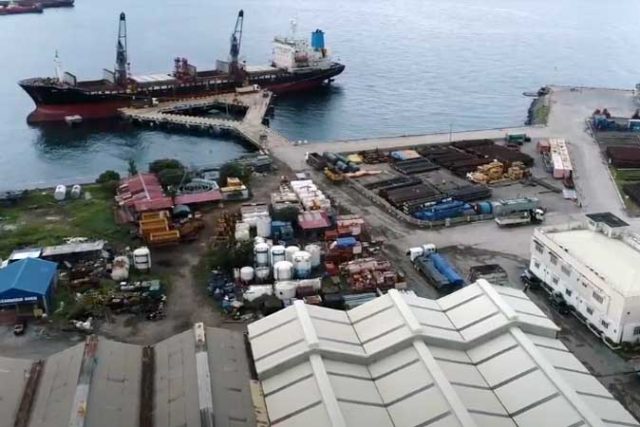 STATE-RUN Philippine National Oil Co. (PNOC) reported a 70% drop in its comprehensive net income to P64.27 million in the first quarter, from P215.53 million in the same period last year, amid lower revenues from its service and businesses.

The double-digit decline in its earnings came after the company recorded a 55% fall in revenues to P169.6 million from P375.33 million, based on an unaudited financial statement shared on its website.

Its first-quarter revenues mainly came from its service and business income, which accounted for over 99% during the period.

Last week, First Gen said that it was keen to buy the unused Malampaya natural gas, which it plans to fuel its gas-fired power plants in Batangas, adding that it had expressed interest in the reserves since 2016.

Meanwhile, Phoenix Petroleum Philippines, Inc. has denied knowledge of “any manifest interest” from the Uy-led company in the banked reserves.

The corporation has been trying to sell the gas since then, with 4.61 Petajoules bought by Power Sector Assets and Liabilities Management Corp. in 2013 for P937 million and 6.324 Petajoules purchased by Pilipinas Shell Petroleum Corp. in 2015 for P2.5 billion. — Angelica Y. Yang

Fruitas swings to profit despite no seasonal uptick