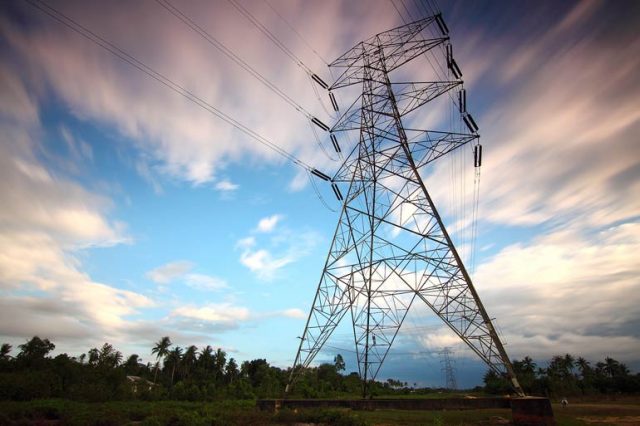 THE ENERGY Regulatory Commission (ERC) has ordered a halt to the collection of interest on delayed feed-in tariff (FiT) revenue from the National Transmission Corp., citing the need to provide relief to power users.

In an advisory posted on its official Facebook page, the commission said Tuesday that it is suspending the “imposition of interest for partial or delayed payment” of actual FiT revenue to eligible renewable energy (RE) developers for six billing periods.

“During the period of the moratorium, eligible RE Plants shall not impose any interest or penalty for any partial or delayed payment of the actual FiT revenue to them by the National Transmission Corporation (TransCo),” the ERC said.

The FiT-Allowance (FiT-All) is a uniform charge billed to on-grid customers, calculated and set annually. It is collected from consumers and remitted to TransCo, which controls the FiT-All fund. TransCo is in charge of distributing FiT-All payments to RE developers.

In its advisory, the ERC said that it is currently relaxing the FiT Rules to provide relief to the public during the pandemic.

The moratorium will take effect during the February to July billing periods, the ERC told BusinessWorld in a Viber message Tuesday.

Victorio Mario A. Dimagiba, the president of consumer group Laban Konsyumer, Inc., told BusinessWorld via Viber that the moratorium seems to be a “pure debt relief accommodation extended by RE developers to TransCo as sponsored by ERC.”

“There is no statement of any pkWh (per kilowatt-hour) benefit to the consumers if any at all,” Mr. Dimagiba said Tuesday, referring to the ERC’s public advisory.

TransCo does not stand to benefit from the moratorium, it told BusinessWorld Tuesday.

“It is the FiT-All Fund that will benefit from the temporary relief in terms of the interest charges for late payment,” it said.

Had the moratorium not been put in place, there would have been an initial interest of P6 million payable by the end of June, TransCo said.

Asked why payments are delayed, TransCo said the current FiT-All rate of P0.983 per kilowatt-hour is “not enough” to fully settle payables to RE developers.

TransCo said that its projected interest due by the end of this year, assuming that the FiT-All rate does not increase, will range from P262 million to P763 million.

Meanwhile, the ERC told BusinessWorld that the current interest rate per month on partial or delayed FiT payments is based on “a 91-day treasury bill rate plus 300 basis points until fully paid.”

Energy Development Corp. (EDC), which is entitled to the FiT scheme through its affiliate’s 150-megawatt Burgos Wind Power Project in Ilocos Norte, said that it will follow the ERC’s advisory.

“We understand and will abide by the ERC moratorium. These are trying times for almost all industries, including the power industry, particularly customers and end users,” EDC’s Business Development, Trading, and Marketing Head Marvin S. Bailon told BusinessWorld in an e-mail Tuesday after queries made to the EDC Public Relations Department.

“With regard to the FiT, tinigil na po natin iyan dahil talaga pong mali iyan (we stopped it because it is wrong). That is robbing the consumers. As a developing country, we cannot afford to be giving FiT or subsidies para po dun sa mga bagong (for the new) technologies that are being introduced,” he said at a Joint Congressional Energy Commission hearing held on April 27.

Asked to comment on Mr. Cusi’s statements, DoE Renewable Energy Management Bureau Director Mylene C. Capongcol has said that he may have meant there will be no new round of FiT applications. — Angelica Y. Yang