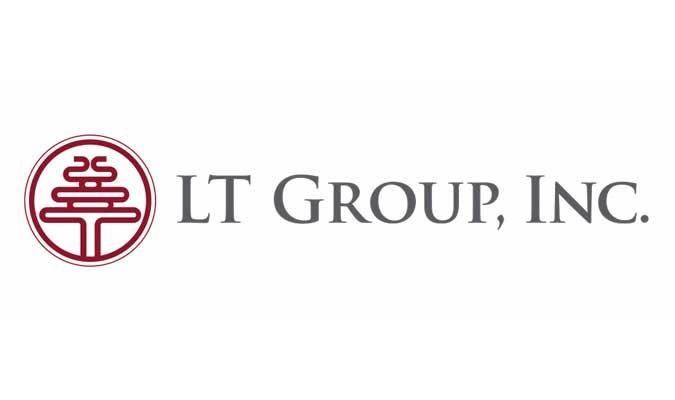 LT Group, Inc. (LTG) posted a 4.5% growth in net attributable income to P6.49 billion in the first quarter, it said on Tuesday, with the tobacco business largely boosting the listed conglomerate of Lucio C. Tan.

In a statement, LTG said its tobacco segment accounted for P5.01 billion or 77% of the company’s total attributable income, while its net income inched up to P5.03 billion from P5.01 billion despite lower industry volume as additional excise taxes led to price increases.

“LTG is not against tax increases, but believes that the hikes should be moderate. Continued price hikes to pass on higher excise taxes may result in further volume declines,” the company said.

PNB generated P1.83 billion in profits during the first quarter, 33% higher than the P1.37 billion seen last year due to lower provisions for credit losses worth P2.10 billion from P3.36 billion. Its net interest income was also seven percent lower at P8.24 billion.

Tanduay Distillers, Inc. accounted for P233 million or four percent of the group’s total attributable income, while its net income for the quarter improved by 18% to P235 million from P199 million.

“The higher income is largely due to the 5% increase in the volume of liquor sales and higher rectified alcohol sales,” LTG said.

Tanduay’s nationwide market share for distilled spirits went down to 26.5% in March from 27.7% year on year. Its market share in the Visayas and Mindanao, where it derives most of its sales, were at 70.1% and 76% respectively.

Asia Brewery, Inc. (ABI) pitched in P211 million or three percent to the company’s attributable profits. The subsidiary generated an income nearly three times more at P211 million from P74 million in the first three months of last year, while revenues declined by 13% due to lower volume of bottled water and soymilk.

“The higher income is largely due to the absence of losses from the AB Heineken joint venture as the partnership transitions starting 2021 to the engagement of ABI to brew and distribute Heineken and Tiger beers in the Philippines,” LT Group said.

Eton’s profits for the quarter dipped by 11% to P150 million from P169 million in the January-to-March period last year due to the decline in residential unit sales and lower income from rentals. It currently has 181,000 square meters (sq.m.) of office space and over 45,000 sq.m. of retail space.

On Tuesday, shares of LTG at the local bourse went up by 0.78% or 10 centavos to close at P13 each. — Keren Concepcion G. Valmonte

Doing Good: stepping up during a lockdown