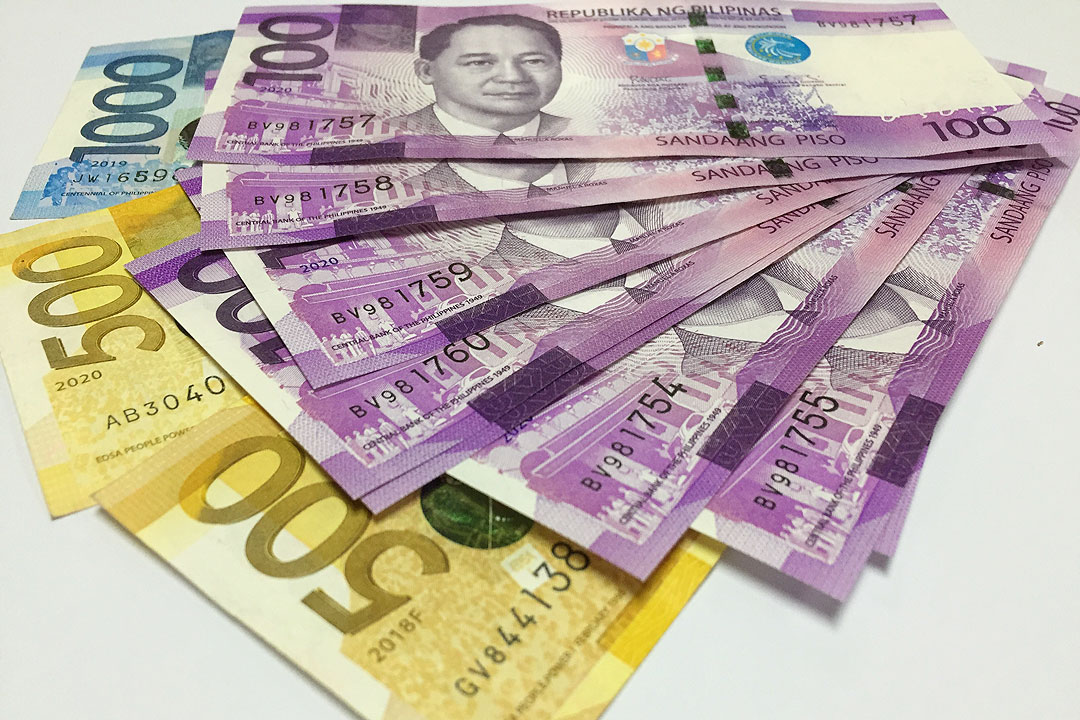 THE PESO weakened further against the dollar on Thursday after the US Federal Reserve delivered its biggest rate hike since 1994.

The local unit closed at P53.47 versus the greenback, down by 3.5 centavos from its P53.435 finish on Wednesday, data from the Bankers Association of the Philippines showed.

The peso opened Thursday’s session at P53.30 against the dollar. Its intraday best was at P53.29, while its worst showing for the day was at P53.495 versus the greenback.

Dollars exchanged went down to $1.141 billion on Thursday from $1.164 billion on Wednesday.

The local unit declined after the Fed hiked its benchmark interest rates by 75 basis points (bp), Rizal Commercial Banking Corp. Chief Economist Michael L. Ricafort said in a Viber message. The bigger hike came after US inflation hit a 40-year high in May.

The Fed on Wednesday said officials also expect to raise rates steadily this year, with more 75-bp hikes still on the table.

The US central bank has hiked borrowing costs by a total of 150 bps since starting its tightening cycle in March.

For today, a trader said the peso may drop further on expectations of a dovish statement from the Bank of Japan (BoJ). The BoJ is widely expected to keep its ultra-low interest rate targets unchanged at its two-day review that ends on Friday.