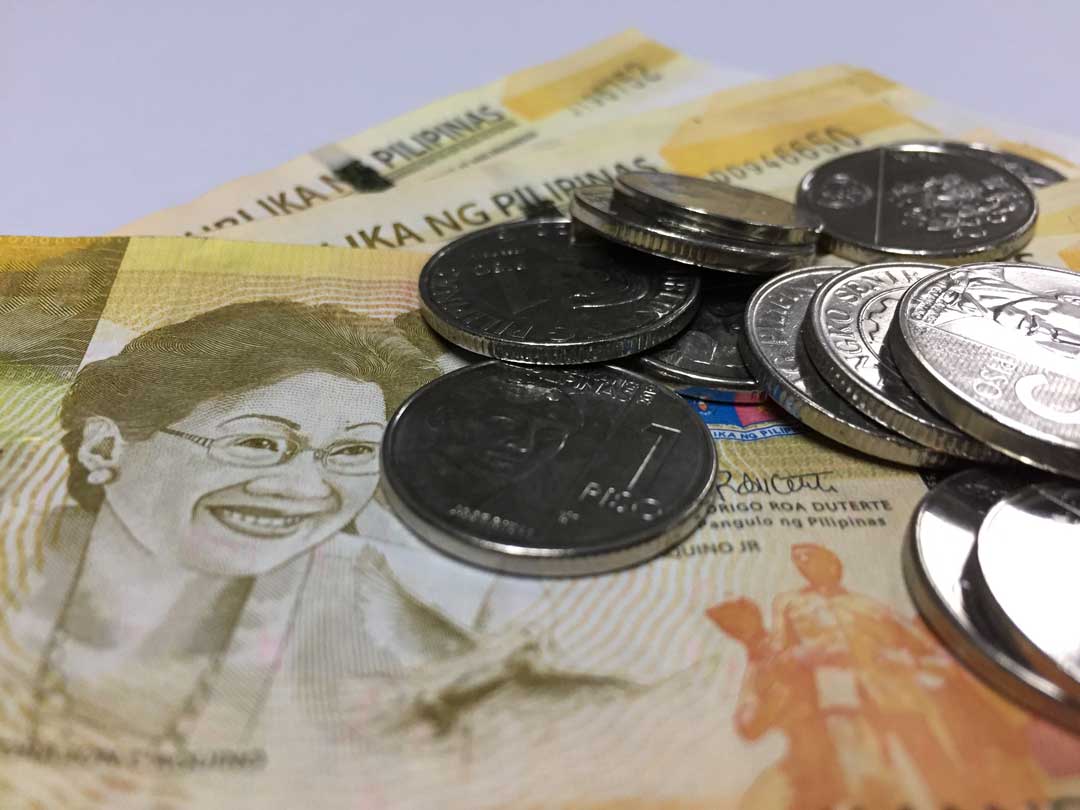 THE PESO strengthened against the dollar on Thursday on stronger market appetite after studies hint that the Omicron variant leads to fewer hospitalizations.

The peso closed at P50.045 on Thursday against its P50.19 finish on Wednesday, according to the Bankers Association of the Philippines.

Dollars exchanged grew to $848.27 million on Thursday from $1.06 billion a day earlier.

“The peso exchange rate [is] also stronger as Christmas draws closer alongside the spending spree that necessitate the conversion of overseas Filipino worker remittances to pesos in preparation for/to finance Christmas holiday spending,” he said.

A study from the United Kingdom showed that most people infected with the Omicron variant were less likely to be hospitalized than those with the Delta variant.

The study has not yet been published in a peer-reviewed journal.

Mr. Ricafort added that the peso may have also strengthened after signals from the Budget department that President Rodrigo R. Duterte would sign the national budget before the end of 2021.

The department on Wednesday said it expects Mr. Duterte to sign the proposed P5.024-trillion national budget for 2022 after Christmas.

How the pandemic will change retail spaces in Metro Manila