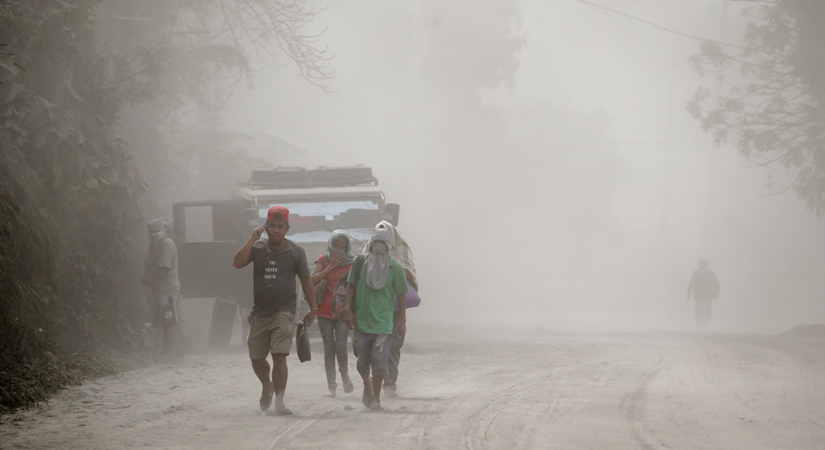 AUTOMOTIVE SALES dropped by 12% in January after manufacturing plants and dealerships in Calabarzon (Cavite-Laguna-Batangas-Rizal-Quezon) temporarily halted operations due to the eruption of Taal Volcano, the Chamber of Automotive Manufacturers of the Philippines, Inc. (CAMPI) and the Truck Manufacturers Association (TMA) reported on Wednesday.

January sales were also 29.6% lower than the 33,715 units sold in December 2019, which the groups described as a consistent seasonal pattern.

“Majority of plants and some dealerships located in South Luzon were badly hit by ashfall, also affecting operations in some areas of Metro Manila. Some companies were also forced to temporarily suspend its operations for safety reasons,” he said.

However, Mr. Gutierrez said the industry is optimistic that it will recover as companies resumed operations in the Calabarzon Region.

“We will continue to work double time to catch-up on last month’s losses. We assure our customers the highest level of quality in our products and services because safety and consumer satisfaction are our priorities,” he said.

At the same time, Mr. Gutierrez, who is also a first vice-president at Toyota, said in an event on Monday that the company experienced a few days with no sales due to delivery delays caused by the ashfall, noting that demand was sustained.

TMPC had to halt operations at its assembly plant in Sta. Rosa, Laguna for two days in January because of ashfall from the Taal Volcano eruption.