The concept of an initial coin offering (ICO)—a crowdfunding method used to generate capital by token sales or coin sales—has been in the news lately, though not necessarily positive. A little context: recently, the Securities and Exchange Commission (SEC) called “illegal” an ICO undertaken by Krops, an online marketplace for farm produce led by businessman Joseph Calata. The SEC’s investigation found out that the company has sold 2.4 million units of its token called Krop Tokens or KropCoins, despite an earlier advisory dated January 8 where the SEC urged the public to “be vigilant” in investing in unregistered securities, particularly in an ICO. Despite the decision, Krops continued its coin distribution, insisting that the order does not prohibit the company from selling tokens to foreign investors.

“There is no final decision yet as to whether or not the Krop Token is a security,” Calata said in a message to SparkUp. “We have not yet started our formal discussion on this.”

Calata said the company and SEC will have a bilateral meeting to discuss “matters where we shall fully present facts about the Krop Token and its issuance,” while maintaining that the commission should have conducted a dialogue with Krops first before issuing the CDO. “That way, we could have avoided the public perception of wrongly thinking that what we were doing was illegal,” Calata said, calling the action “quite damaging” to current and future ICOs.

‘WE WILL PUSH THROUGH’

SparkUp asked other startups eyeing their own ICOs if the SEC‑Calata issue will change their plans.

Two‑year‑old fintech startup Qwikwire said nothing is stopping it in executing its planned ICO, from which the company seeks to raise $9 million. However, its CEO Ray Refundo said the company may direct the ICO solely to foreign investors—a safe way of complying with SEC’s directive.

“It is very likely that we will block Filipino buyers from participating. But it is not certain yet,” he said.

Pre‑selling of the coin is set to begin on February 26, and regular selling will run from March 26 until the end of April. The app will be launched in September 2018.

“We will push through with [our ICO],” Refundo said in an email. “Our ICO compliance strategy is two-fold: release tokens that already have an immediate utility without waiting for a platform like most ICOs, [making] our token structurally a utility token, and we will only market the platform and its utility, not the ICO or token itself.”

However, Qwikwire is not opposed to regulation. Raf Padilla, legal counsel of Qwikwire, said creating a regulation on ICO is “extremely valuable to finally settle any doubt on the legal status of this new method of raising funds or capital.”

Padilla added that it would pave the way for ICO’s that are “definitive and legal.” He said: “This is a very important development and we should encourage the SEC to carry on. The regulation will also give the SEC the opportunity to define conditions and impose special restrictions that will somehow mitigate the exposure of the public to high-risk ICO investments.”

The company aims to raise up to $10.5 million from the ICO, which it will use for the creation of cryptocurrency expo and other cryptocurrency awareness programs, among others.

“We are not a local startup and we are not violating any laws of SEC by accepting any fiat currency,” Jagdish Pandya, its co‑founder, said in an email.  “Any Filipino can subscribe by sending Bitcoin purchased by them through Phillippine exchanges only.”

Pandya also thinks that a government regulation on ICO and cryptocurrencies is necessary, as well as a tax structure for these trades.

“Cryptocurrency will contribute billions of dollars of turnover and capital appreciation. [Last] year Bitcoin [was valued] from $1000 to $19,000, Ripple touched 3+ dollar, and Ethereum as high as $1,500,” he said.

“We wish to create cryptocurrency standards,” he added. “Government should invite media, people, and tech experts to give their opinion on formulating policy.”

Despite its strict watch on ICO, SEC previously clarified that it is not against such trade.

SEC Commissioner Emilio Aquino said the commission was simply protecting investors who do not know or understand cryptocurrency.

Aquino also announced that the commission would release within the year guidelines for companies opting to launch ICO’s.

“We want also to come out with our own set of regulations,” he said in a press briefing. “We need to act now because ICOs are sprouting globally, not necessarily in the Philippines.”

After all, with startup ecosystems continuously thriving, ICOs seem to present a way for new enterprises to address the perennial issue of lack of funding. But as in any new thing, it may have to wait longer before tech startups can reap the benefits of this new trade. 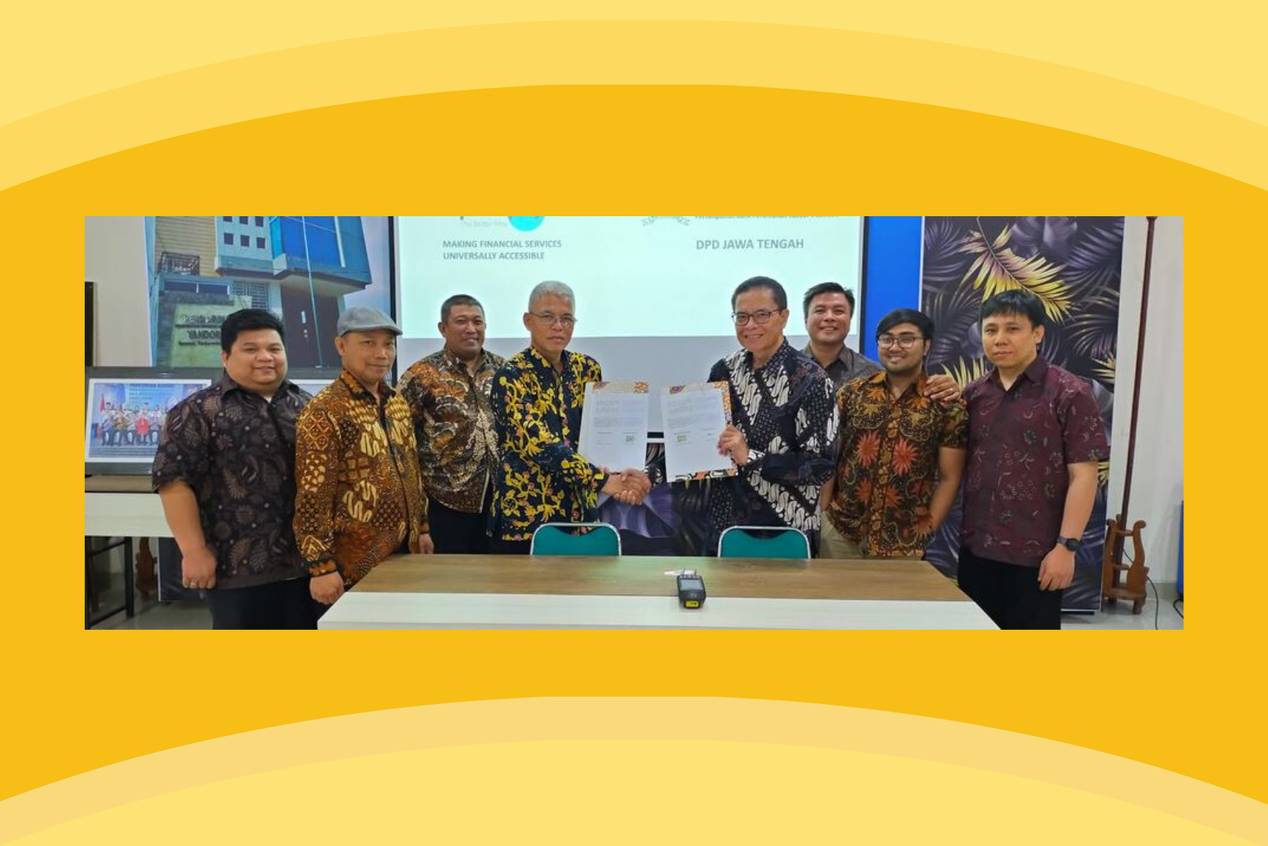