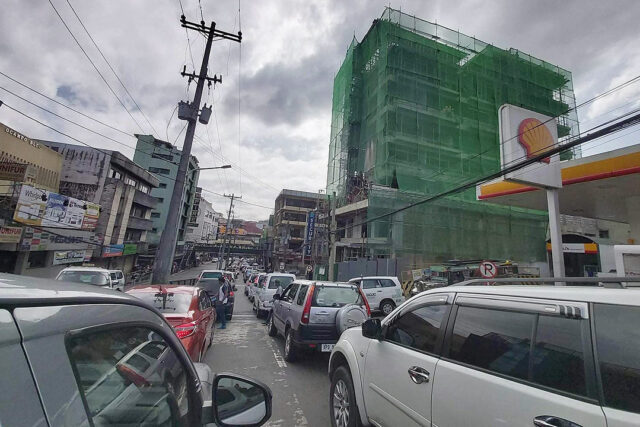 THE BAGUIO local government has set up a team that will focus on improving the mountain city’s transportation system for better mobility and cleaner air.

Mayor Benjamin B. Magalong signed an executive order earlier this week creating the technical working group (TWG), which will be led by the city’s engineering and transport management officers with members from other city departments, related government agencies, academe, and the private sector.

The TWG will facilitate the rollout of the low carbon urban transport system (LCUTS) project of the United Nations Development Programme and the Department of Transportation.

The project involves creating a “sustainable smart urban transport masterplan that will give the proper direction of the city in reducing traffic congestion and improving mobility, thereby improving the air quality in the city,” the order reads.

“The TWG shall coordinate the planning and implementation of LCUTS project in cognizance of Republic Act No. 8749 or the Philippine Clean Air Act of 1999 upholding the rights of the citizens to breathe clean air and protection of the environment,” the city information office said in a statement.

Among the project components are a shift to electric and hybrid vehicles for public transport, and establishing an intermodal transport system to link roads outside the central business district.

The city is also developing multi-level parking buildings in strategic locations to address traffic congestion “because of the rapid increase in the number of private vehicles roaming around the city daily, especially during weekends where there is a heavy influx of visitors,” the local government said.

Mr. Magalong, who won a second three-year term during the May 9 elections, has also announced that his administration’s priority projects include the ongoing sidewalk rehabilitation works and a P119-million traffic control system in partnership with the Department of Public Works and Highways.

The city is also set to evaluate unsolicited proposals for a monorail system. — MSJ