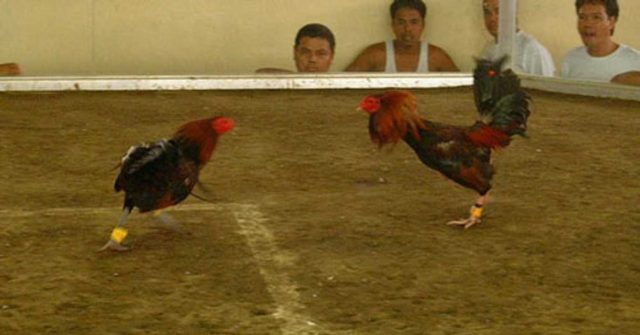 PRESIDENT Rodrigo R. Duterte has ordered law enforcers to investigate the disappearance of almost three-dozen small-time online cockfighters, according to his executive secretary.

Mr. Duterte also ordered the country’s gaming regulator to investigate violations by online cockfighting licensees and ensure that operators were complying with security requirements, particularly the installation of CCTV systems at gaming sites.

“Unless otherwise directed, the operations of e-sabong licensees shall remain unaffected, pending the result of the above investigations,” according to the memo.

The palace issued the memo after senators signed a resolution urging it to suspend online cockfighting operations while authorities were investigating the cases of missing cockfighting aficionados.

Vehicle sales up 29% in July