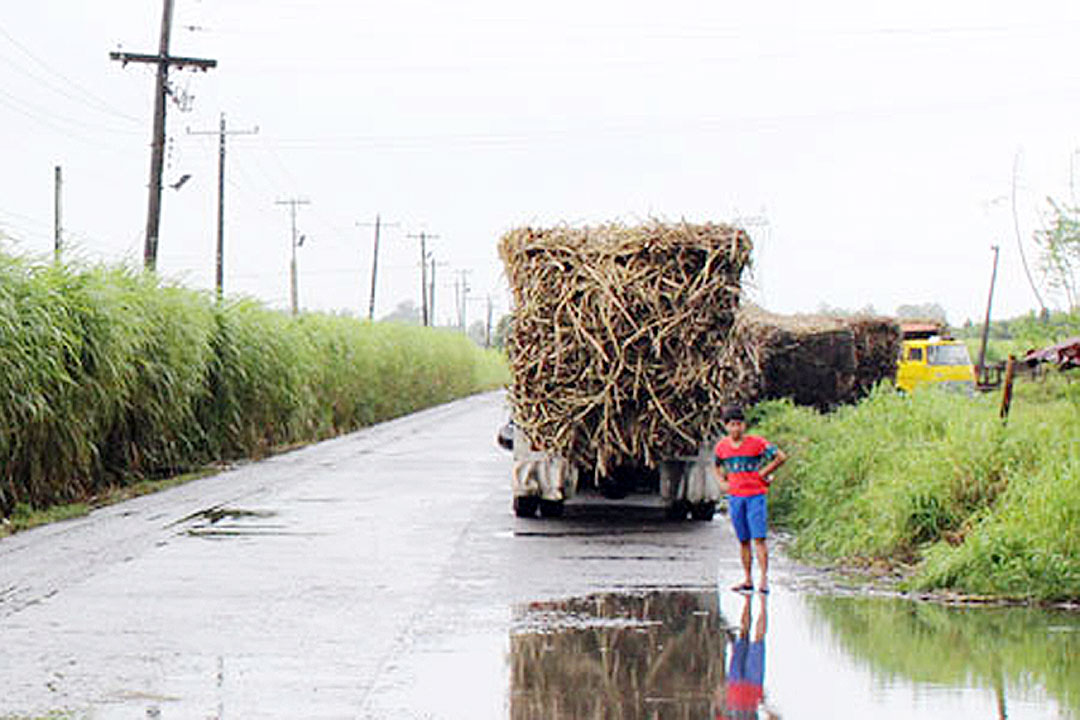 A SENATOR on Monday called on the Agriculture department to stop issuing certificates for importations, especially during the local harvest season as he cited the recent drop in raw sugar prices for two straight weeks.

“First it was rice and corn, then pork, beef, chicken, and fish. Now it’s sugar. If we don’t put a stop to this ill-timed importation program, our local sugar prices will be in freefall for the coming weeks,” Majority Leader Juan Miguel F. Zubiri said in a statement on Monday.

He was referring to the Department of Agriculture’s (DA) Sugar Order No. 3, which aims to stabilize prices and supply deficits caused by Typhoon Odette (international name: Rai) by importing 200,00 metric tons of standard and premium grade sugar.

“We cannot allow this to happen. Our sugar farmers will be suffering next sugar crop year, with high production costs and lower productivity,” he said.

He cited that in Negros Occidental, the country main sugar-producing province, mill gate prices dropped by P240 per 50-kilogram bag at Victorias Milling Company and by P136 at First Farmers, among others.

“Now that sugar prices are up because of rising farm input costs, the DA and SRA (Sugar Regulatory Administration) are coming out with an importation program to stabilize prices,” said Mr. Zubiri.

The senator said he will ask the Senate Agriculture committee to conduct an investigation on this matter.

At the House of Representatives, Gabriela Women’s Party-list Rep. Arlene D. Brosas said the government should impose a price freeze on basic goods and remove consumption taxes to control the impact of surging global oil prices.

“It’s infuriating that the Duterte regime has not taken any action to curb the rising oil prices,” she said in a mix of English and Filipino in a statement on Monday.

“When it comes to granting tax incentives to big corporations, they act quickly. But when it comes to removing the VAT (value-added tax) and excise tax that would ease the burden of ordinary citizens, the government becomes blind and deaf to it.”