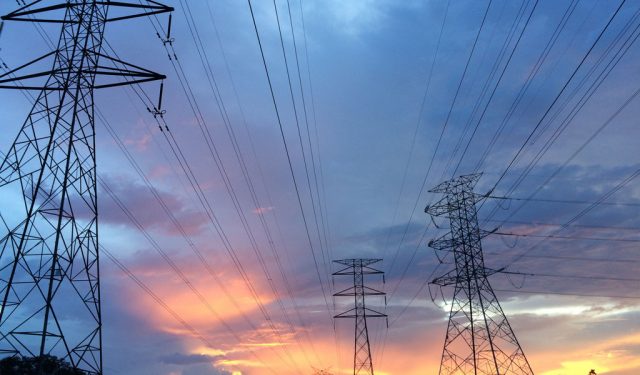 A SENATOR who is hoping to land the top job on the chamber’s Energy Committee in the 19th Congress said he supports power subsidies for a defined target population consisting of the poorest users, as officials scramble to find ways to cushion the blow of higher electricity prices.

Senator-elect Rafael T. Tulfo said more affluent consumers can afford to pay electricity rates and will not be aided.

“They can still afford it since they’re in the middle class,” he said in an online briefing. “They are receiving at least above minimum wage, so let’s help those earning minimum wages or below.”

The debate over how to ease the blow of rising energy prices has mainly centered on suspending the excise tax on fuel, which officials have said will hamper the economic recovery by diminishing the resources the government can deploy in stimulating the economy.

“Some have said that it should be suspended but (the tax revenue has) been helpful as well. It has to be studied further.”

Other possible responses to the rise in power prices include reducing the industry’s system losses, which are passed on as costs to consumers, and reviving the 620-megawatt Bataan Nuclear Power Plant (BNPP), though Mr. Tulfo said the latter measure faces a number of hurdles.

“The Bataan nuclear plant already has a problem with structural defects and debt,” Mr. Tulfo said. In addition, “Bataan is always hit by typhoons,” and it was unclear whether adequate safeguards are in place to ensure the plant is not damaged by a natural calamity. He cited Japan’s move away from nuclear power after Fukushima.

“On the other hand, there are many benefits in terms of supply. I’ve also heard that there’s new technology (available), maybe that’s another point we’ll study,” Mr. Tulfo said.

Discussions on the possibility of reopening the decommissioned $2.2-billion BNPP emerged after President Rodrigo R. Duterte signed on Feb. 28 an executive order allowing the inclusion of nuclear power into the country’s energy mix.