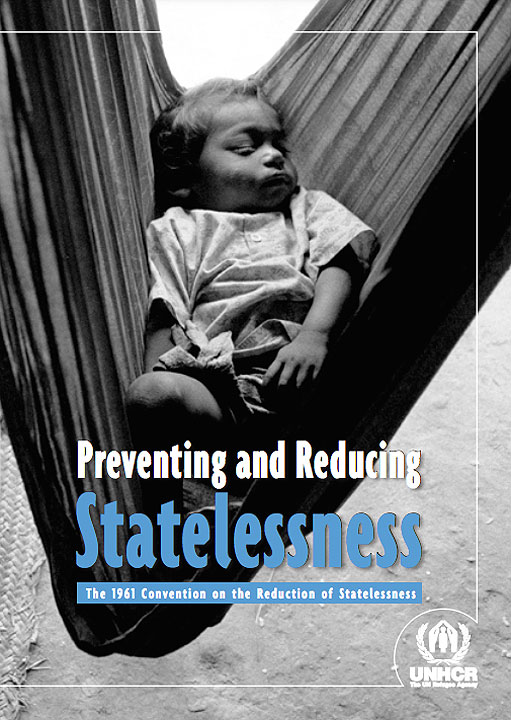 THE SENATE on Tuesday unanimously passed on final reading a legislation ratifying the country’s accession to the 1961 Convention on the Reduction of Statelessness.

Senate Resolution 964, which received 21 affirmative votes, establishes an international framework to ensure the right of every person to a nationality, requiring states to establish safeguards in their nationality laws to prevent statelessness at birth and later in life.

“There was nothing changed in the treaty,” Senator Aquilino Martin “Koko” Pimentel III, who chairs the foreign affairs committee and the primary sponsor of the resolution, told BusinessWorld in a Viber message.

“Acceding to the 1961 Convention will complement and further demonstrate the commitment of the Philippines to its obligations under international human rights instruments, especially those that concern affirmation of the right of all individuals to a nationality,” he wrote in the resolution. — Alyssa Nicole O. Tan

China not seen to budge from maritime activities after NATO branding

Health department strained to get by without new head, directives