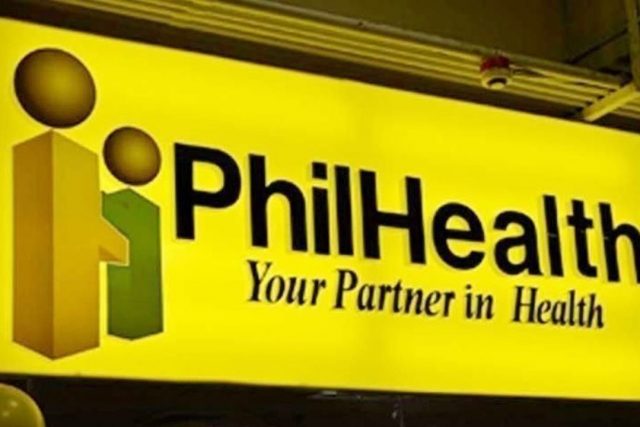 A HOUSE lawmaker on Tuesday renewed her call to reorganize and overhaul the Philippine Health Insurance Corp. (PhilHealth) after state auditors questioned payments under an emergency fund program released to medical facilities without legal basis.

Marikina Rep. Stella Luz A. Quimbo said the Commission on Audit’s (CoA) findings in its annual 2020 report of the state insurer deprives Filipinos from getting accessible healthcare services.

“PhilHealth’s financial mismanagement blatantly disregards the law. It is an injustice to PhilHealth members who regularly make premium contributions and patients who do not receive PhilHealth payments they need for their urgent health services,” she said in a statement.

She pushed for Congress to approve House Bill 7429 or the Social Health Insurance Crisis Act to ensure an “effective and responsive” national health insurance system.

The bill would grant authority to the President to privatize any or all segments of PhilHealth as well as abolish or create offices, transfer functions, and do drastic cost-cutting measures.

It would introduce the creation of an Executive-Legislative Commission to craft policy framework and carry out necessary steps to reorganize the state insurer, including the designation of a transition team that will assume management until its reorganization is completed within two years.

“We should accept that the management of a social health insurance program requires technical skills that may not readily be available in the public sector,” Ms. Quimbo said.

The House lawmaker earlier said in a television interview that opening PhilHealth for privatization would help detect anomalous and fraudulent claims.

CoA flagged PhilHeath for the release of P14.97 billion under the interim reimbursement program to 711 healthcare institutions without the required approvals.

The Interim Reimbursement Mechanism (IRM) program is meant for PhilHealth to extend assistance to its members affected by natural disasters, health emergencies, or other unexpected situations.

PhilHealth management explained in an audit comment that the IRM has already been suspended, with 95% of the funds liquidated by healthcare institutions that were covered under the program.

They also requested the Office of the President for a post-facto approval for the advance payments. — Russell Louis C. Ku