Home Opinion Abortion and the best Pride Month ever 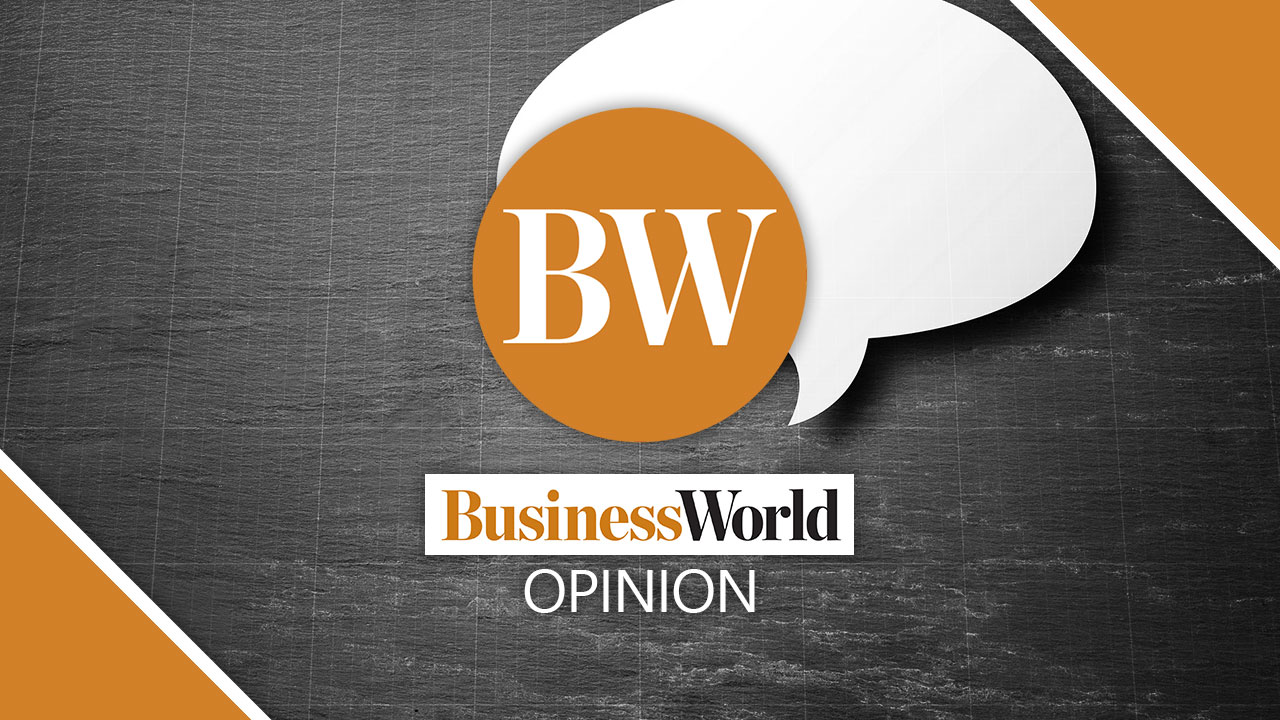 It started June 23, with the US Supreme Court upholding the right to “keep and bear arms,” as provided for in the US Constitution’s 2nd Amendment. The Court followed that up by ruling against bureaucratic overreach, cutting down the Environmental Protection Agency’s attempt to curb emissions imperiously at the federal level. Then, before June ended, it ruled that a public high school football coach had the right to pray publicly.

If only for that, those three rulings already went a long way to reestablishing fundamental individual rights and constraining governmental power. But it was on June 24 that perhaps, without possibility of understatement, the greatest and most important ruling by any court in any country was issued.

Public Discourse, an online publication of the conservative think tank Witherspoon Institute, had this to say:

“Dobbs may be the most important, magnificent, rightly decided Supreme Court case of all time. It is restorative of constitutional principle. It upholds the values of representative, democratic self-government, and the rule of law, at the same time that it supports the protection of fundamental human rights. It is literally a matter of life and death. It is potentially transformative of American society, for the better. It is a rare act of judicial courage and principle. In every way, Dobbs is a truly great decision.” (“The Magnificence of Dobbs,” Public Discourse, June 2022)

Because what the Supreme Court did in Dobbs v. Jackson’s Women’s Health Organization was to, simply put, kill Roe v. Wade.

Roe, of course, is indubitably the worst, most disastrous, single decision ever made by any court in any jurisdiction. No ruling by a Philippine court could match the tragic consequences of Roe. Not even the US case of Dred Scott, which arguably led to 620,000 Civil War deaths.

For in 1973, the US Supreme Court, along with Roe’s companion case Doe v. Bolton, as well as 1992’s Planned Parenthood v. Casey, effectively grabbed unilateral legislative power and crafted a judicially mandated national abortion regime, conjuring from out of nowhere a “right” for pregnant women to abortions without government interference. Abortion on demand.

All this under the cover of legal frauds: “the living constitution,” of “substantive due process,” and of “penumbras, formed by emanations” so beloved by legal academia, including supposed “prestigious” Metro Manila law schools.

“Roe v. Wade will go down as a bloody revolution imposed on the people by a judicial elite. Its assertion of a right to abortion had no basis in the text of the Constitution or the history of the country. It was a bogus right invented out of thin air. A majority of states at the time of the Roe ruling had laws against abortion. The preposterous claim of the court’s majority — that abortion is an unenumerated right found in a “penumbra” of the 14th Amendment — was contradicted by the fact that most of the states banned abortion completely at the time of that amendment’s passage. Justice Byron White, one of the original dissenters to Roe, called it “an exercise in raw judicial power.” (“The Collapse of Roe v. Wade,” The American Spectator, June 2022)

The ruling in Roe was so egregious, so mistaken, so wrong, that even a constitutional scholar and Stanford Law Dean John Hart Ely famously wrote of it being completely untethered to the text, structure, and understanding of the US Constitution. That it was “not constitutional law and gives almost no sense of an obligation to try to be” (“The Wages of Crying Wolf: A Comment on Roe v. Wade,” The Yale Law Journal 82, no. 5 (1973): 920–49).

Unfortunately, some judges are seemingly of the view that the judiciary should step in should Congress be “too slow,” that “judicial restraint” is passé, and that our judiciary must lead in progressive societal reengineering. Such a mindset is downright misguided, arrogant, despotic, and fascistic.

As political commentator George Neumayr puts it: democracy is “of, by, and for the people.” It was never intended “for a handful of judges to deprive the people of control over the moral direction of their own country. Yet the revolutionary jurisprudence underlying Roe v. Wade took that judicial despotism for granted. The Dobbs ruling represents a welcome return to judicial restraint.”

Dobbs thus repudiates “the living constitution” theory and brings constitutional interpretation to where it should be: a constitution’s text and its original understanding thereof (particularly as expounded quite articulately by the late great US Supreme Court Justice Antonin Scalia).

Upholding individual rights, lesser government, sane constitutional interpretation, and saving the lives of millions of future babies all in a single term — a job well done by the US Supreme Court.

And so what’s next? Justice Clarence Thomas (in his concurring opinion) states it best: “In future cases, we should reconsider all of this Court’s substantive due process precedents, including Griswold [on supposed right contraceptives], Lawrence, and Obergefell [on supposed right to same sex marriage]. Because any substantive due process decision is ‘demonstrably erroneous,’ we have a duty to ‘correct the error’ established in those precedents.”

The same could be said for Philippine jurisprudence.

Jemy Gatdula is a senior fellow of the Philippine Council for Foreign Relations and a Philippine Judicial Academy law lecturer for constitutional philosophy and jurisprudence.

Hope for coconut farmers: What the President can do

Back in the audit arena

Now is not the time for RCEP