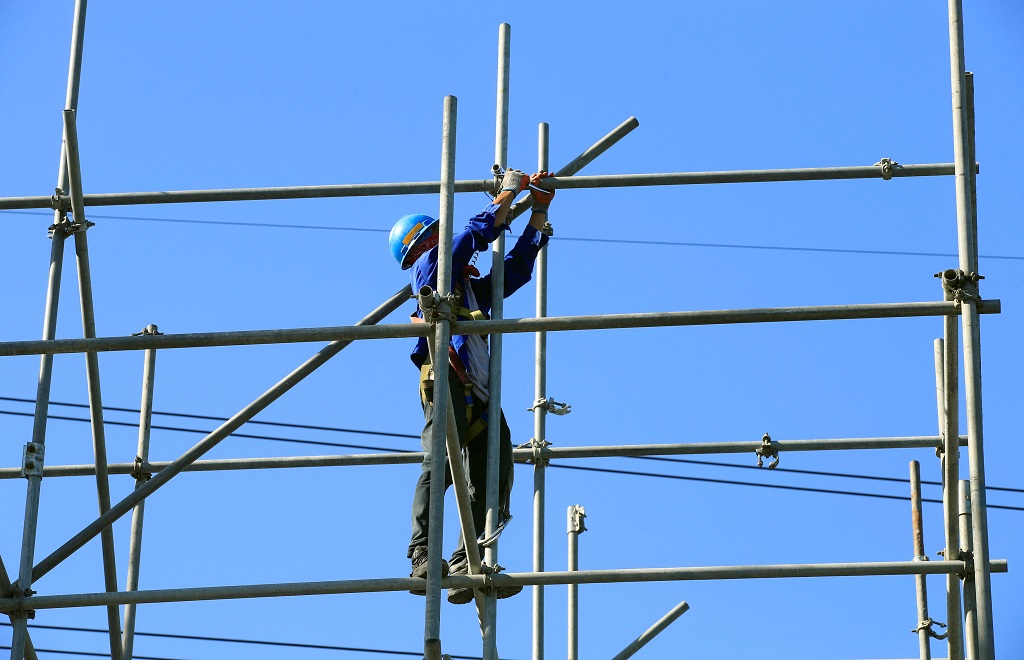 THE budget deficit eased to a six-month low in October even as it widened year on year, the Bureau of the Treasury (BTr) reported.

Preliminary data from the BTr showed the fiscal gap stood at P64.3 billion in October, or 4.77% higher than a year ago. This was 64.46% lower than the P180.9-billion deficit in September and was the lowest since the P44.4-billion gap in April.

Government spending jumped by 9.60% to P317.4 billion in October from a year earlier, but was lower than the P412.4 billion in September.

“Ninety percent or P285.8 billion of the total disbursements for the month was for primary expenditures, which posted 6.86% or P18.3-billion growth for the month,” the Treasury said in a statement.

Broken down, collections from Bureau of Internal Revenue (BIR) rose by 6.60% to P162.1 billion, while the Bureau of Customs (BoC) collections increased by 9.76% to P55.5 billion.

The government runs on a budget deficit when it spends more than it makes to fund programs that support economic growth. It borrows from foreign and local sources to plug the gap.

The budget deficit has reached P1.2 trillion in the 10 months to October this year, or 27.94% higher than the shortfall in the same period last year.

The 10-month total was 65% of the revised P1.9-trillion full-year deficit ceiling.

“Improved collections due to improving economic output is helping limit the impact on the overall deficit,” he said in an e-mail.

“Spending, however, appears to be on auto pilot with the growth rate posting a modest double-digit gain despite a torrid pace of public construction, suggesting spending in other areas remains soft. Authorities appear to be holding back on spending to rein in rising deficit and debt levels.”

Total spending increased by 11.51% to P3.7 trillion as of end-October, or around 79% of this year’s P4.7-trillion disbursement plan.

Revenue collection growth in the 10-month period inched up 5% to P2.5 trillion. This figure was “equivalent to 86% of the P2.9-trillion revised program for the year,” BTr said.

Rizal Commercial Banking Corp. Chief Economist Michael L. Ricafort said the deficit in October, which was at its narrowest since April, was due to the reopening of the economy. More business activity spurred higher tax collections, he added.

“Narrower budget deficits could fundamentally lead to reduced need for additional government borrowings and debt, thereby a step in the right direction to improve the country’s fiscal performance and debt management in a more sustainable manner,” he said in a Viber message.

Further reopening of the economy and the reduced risk of more lockdowns that could prompt more government spending for pandemic support programs could help narrow the deficit further, he added.

“Should this measure remain above 60% by mid next year, we do expect some ratings action from at least one of the major agencies,” Mr. Mapa said.