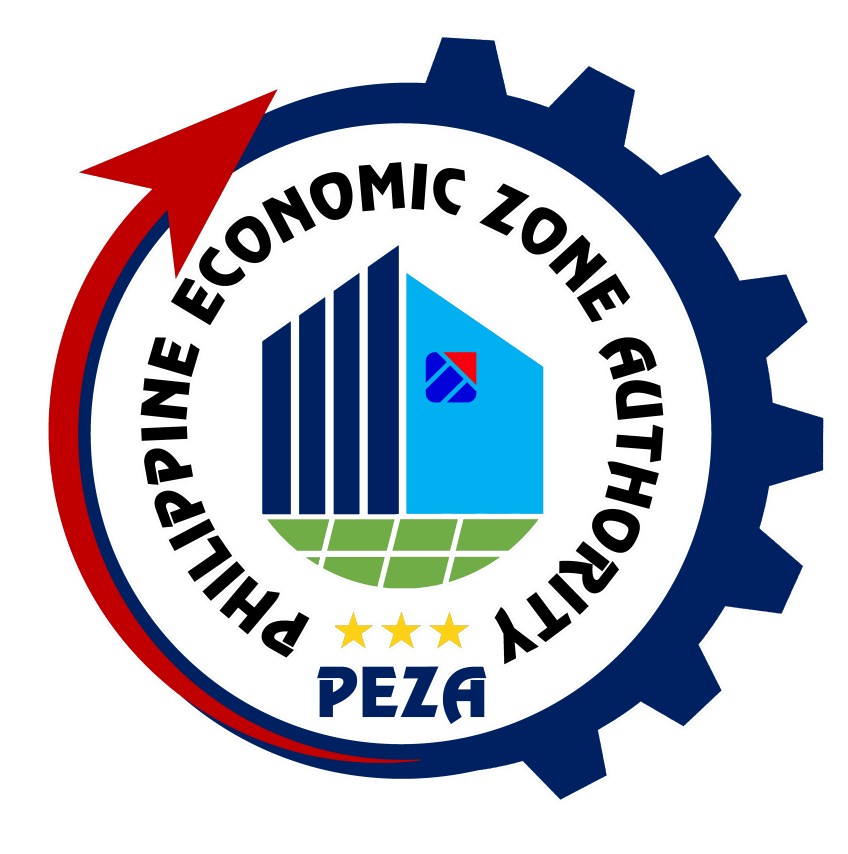 THE Department of Trade and Industry (DTI) reiterated that it recognizes the authority of the temporary head of the Philippine Economic Zone Authority (PEZA), rejecting the former office-holder’s claim that she remains the agency’s leader even after the departure of the President that appointed her.

Trade Undersecretary Herminio C. Bagro III said in a statement on Thursday that the PEZA Director-General position was “legally deemed vacant as of June 30 noontime” following the issuance of Memorandum Circular (MC) No. 1 by Executive Secretary Victor D. Rodriguez.

June 30 marked the departure from government of former President Rodrigo R. Duterte, who had appointed the former Director-General, Charito B. Plaza.

“To ensure the continuous and effective delivery of government services, MC No. 1…  provided that the ‘next-in rank and most senior official’ ‘shall’ become the OIC until July 31, 2022, or until a replacement has been appointed or designated, whichever comes first,” Mr. Bagro said.

“Thus, (PEZA) Deputy Director General Tereso O. Panga, as the most senior career official in the agency, was under a clear legal obligation to assume the position of OIC by virtue of MC No. 1. He did not have to wait for a designation, as MC No. 1 correctly laid out the rule in filling up the vacancies it created, in order to avoid any disruption in government service delivery,” he added.

Mr. Bagro rejected Ms. Plaza’s contention that heads of government-owned and -controlled corporations (GOCCs) are not coterminous with the appointing President.

He said Section 4 of Republic Act No. 10149 or the GOCC Governance Act excludes economic zone authorities from the coverage of the law.

Ms. Charito B. Plaza told reporters on Wednesday asserted her right to remain in position as head of a “government instrumentality” and cited a Supreme Court ruling to support her position.

Ms. Plaza said she is seeking clarification from the Office of the President (OP) and will abide by its decision.

Mr. Bagro said that Trade Secretary Alfredo E. Pascual exercised his duty by issuing Department Order No. 22-68 on Aug. 2, which affirmed the term extension of Mr. Panga as PEZA OIC Director General until Dec. 31 or until a replacement has been appointed or designated, whichever comes first.

“With due respect to the former PEZA Director General, as Chairman of the PEZA Board and under whose department the PEZA is attached, Secretary Pascual was not interfering but was merely exercising his duties and functions in issuing the Department Order to address the controversy occasioned by your actions,” Mr. Bagro said.

“The Secretary was well under his rights to step in and clarify the lines of authority in PEZA, which we reiterate, is an agency attached to the DTI,” he added.

Separately, the PEZA Employees Association, in a statement issued Aug. 3, said the dispute has affected morale.

“This issue has been dragging since last week and has greatly affected the employees of PEZA and the image of the agency. We strongly refute former Director-General Plaza’s statements in the press conference,” the association said.

Asked to comment, Ms. Plaza said in a Viber message that the Office of the President should decide the issue.

“I’ll abide by the response of OP to my clarification request because PEZA is not a sari-sari store that will just be given to anybody,” Ms. Plaza said.

“The OP is still the highest office (to determine) the correct interpretation of their memo… As long as we’re still a democracy and every citizen’s right to expression is still being heard, the decision of the OP is the highest order,” she added.  — Revin Mikhael D. Ochave

Agricultural output edges up in Q2