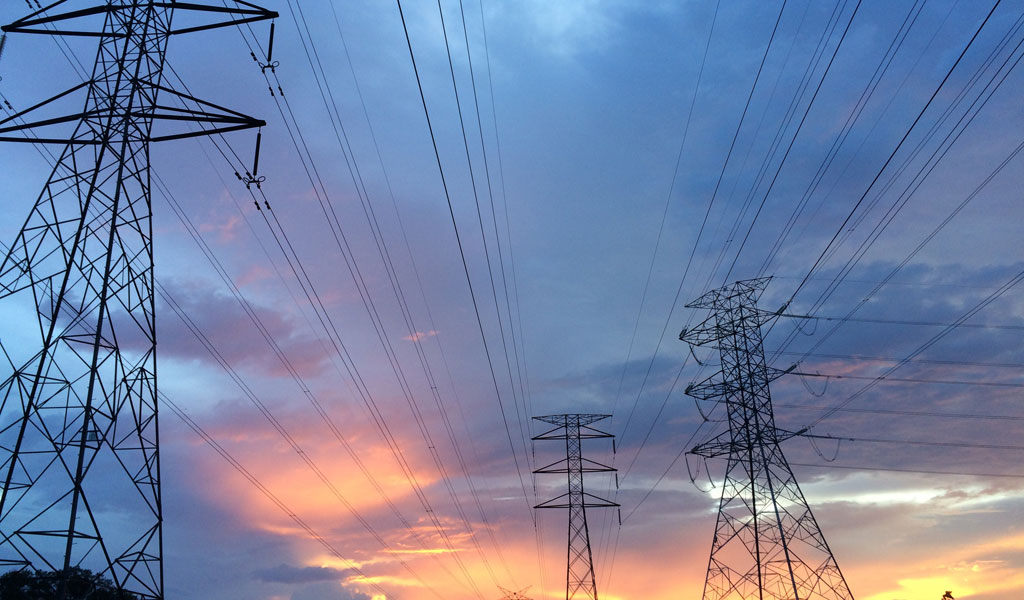 THE National Grid Corp. of the Philippines (NGCP) said an unscheduled power interruption completely blacked out the islands of Panay and Guimaras beginning early Wednesday.

The NGCP said in an advisory sent via Viber that the power interruption affected all distribution utilities in Panay and Guimaras starting 6:56 a.m. No further details were provided.

Senator Sherwin T. Gatchalian called for a Senate investigation after the Mindoro outage.

Mr. Gatchalian said in a statement that he plans to “file a resolution to have the Senate direct the appropriate committee to conduct an inquiry in aid of legislation on the matter, highlighting the need for a supply reliability and power quality and to protect consumers from losses attributed to power outages.”

Mr. Gatchalian said that if issues are not addressed, provinces like Occidental Mindoro will be left behind.

PHL shares may move sideways ahead of US CPI