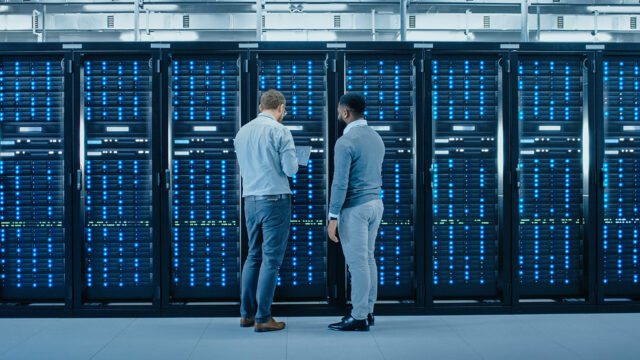 THE Department of Trade and Industry (DTI) said it met with US battery technology company ZAF Energy Systems, Inc. and its affiliate Battery Grade Materials, Inc. (BGM) in Washington, DC, to discuss the possibility of an investment in the Philippines.

At an April 19 meeting, Trade Secretary Ramon M. Lopez said ZAF and BGM’s plan for a hydroxide processing plant and battery manufacturing projects may be eligible for incentives under the proposed 2022 Strategic Investment Priority Plan (SIPP).

“Apart from having (access to) vast resources of green metals such copper, cobalt, and nickel, which are key inputs to the production and manufacture of battery and other technology products, US companies stand to benefit from a partnership with the Philippines with the new incentives they can benefit from under the Corporate Recovery and Tax Incentives for Enterprises (CREATE),” Mr. Lopez said.

“With a registration with the Board of Investments (BoI), activities addressing value chain gaps… ZAF-BGM… may both qualify for Tier II status (which grants incentives to projects that address) Industrial Value Chain Gaps under the proposed 2022 SIPP,” he added.

According to the DTI, the US companies are already in talks with Philippine nickel miners and are searching for additional suppliers in preparation for producing nickel hydroxide in the Philippines.

“When fully completed including a battery factory, estimated total investments could reach up to $400-500 million and employ almost a thousand direct employees,” the DTI said.

The US companies have been engaging the BoI and the Philippine Trade and Investment Center (PTIC) in New York since July 2021 to discuss partnership opportunities, requirements, and negotiations for the proposed investment.

“ZAF is currently in further coordination with BoI and PTIC for their planned due diligence visit to the country,” the DTI said.

Mr. Lopez said the DTI has been targeting companies that can process minerals in-country to create an alternative to exporting the minerals as raw ore.

Meanwhile, the DTI has also committed to support the ongoing expansion plans of SBA Communications Corp. in the Philippines.

In a meeting on April 20, Trade Secretary Ramon M. Lopez said SBA has the DTI’s support as the US company seeks to expand its operations in the Philippines as a provider of passive infrastructure for wireless communications.

The company has installed 20 telecommunications towers in the Philippines so far and seeks to build 42 more by the end of the quarter.

“As the Philippines is in the middle of updating its digital infrastructure, we welcome SBA’s continued expansion in the country, which will create more jobs while enhancing competition that will lead to better and more affordable telecommunication services for the people,” Mr. Lopez said.

“There is a strong connectivity demand in the country as Filipinos spend more time online than any other country in ASEAN and most other countries in the world,” he added.

He added that the company is in talks with mobile network operators Smart Communications, Inc., Globe Telecom, Inc., and Dito Telecommunity Corp. on tower-sharing.

According to the DTI, SBA launched its tower venture in 2021. The BoI approved the company’s application for registration on March 31, 2021, granting its pioneer status. Its proposal to the BoI estimated the project cost at P10.76 billion with job creation of 353 staff.

“For its project, SBA intended to install a total of 1,470 tower structures in the country within five years,” the DTI said.

“The Philippines is currently fourth in foreign direct investment (FDI) in ASEAN, with an annual average of $85 billion from an average of $60 billion in the previous administration,” it added. — Revin Mikhael D. Ochave

Gov’t won’t back down on lifting mining ban