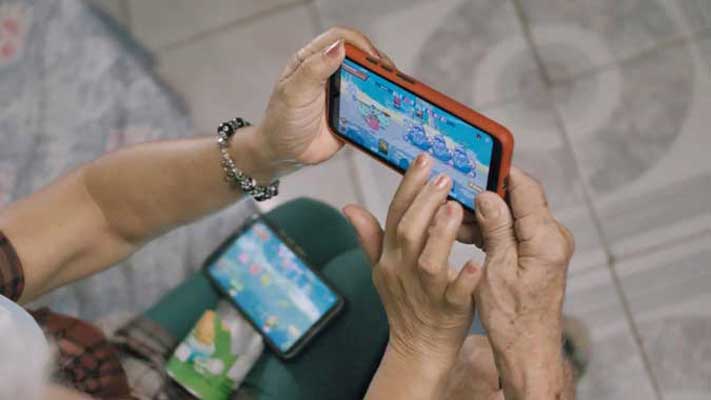 THE creative industry has the potential to make the Philippines a regional hub for such activities and should be nurtured to maximize its contribution to the recovery, the Department of Trade and Industry (DTI) said.

“In reaching our goals for the creative sector, we need a healthy collaboration between and among government, industry associations, and academic institutions to strengthen the competitive advantage and unlock the full potential of the creative industry,” Trade Secretary Ramon M. Lopez said in his keynote address for the Creative Industry Summit 2021 Thursday.

Mr. Lopez said the DTI is banking on cultural richness, ingenuity, and human capital to grow the creative industry.

“With the talent and capacity of Filipino creatives, the contribution of the creative industry can be maximized to position the country as a major creative hub in the ASEAN region. This will prime the sector to be the engine of growth that generates employment, investment, and trade,” Mr. Lopez said.

Mr. Lopez said some of the challenges faced by the industry are the high cost of intellectual property (IP) protection, especially in technology-intensive industries like films and game development.

He added that limited data on the creative sector hinders a data-driven approach to policymaking.

Mr. Lopez said the revenue of creative industries fell 90% during the pandemic, with freelancers losing income of about P268 million.

Mr. Lopez called this a “very alarming circumstance for the creative sector, given that 75% of our online freelancers in the Philippines are creative workers.”

He also noted opportunities in blockchain technology, which has “led to the creation of non-fungible tokens, which are revolutionizing how digital art is valued and have even opened up a new business model in the game industry.” — Revin Mikhael D. Ochave