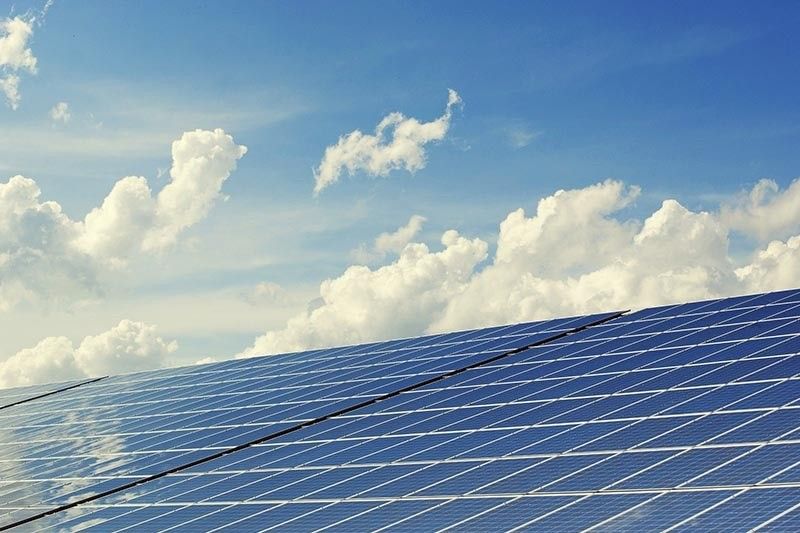 A SENIOR LEGISLATOR said the Philippines needs to expand its lineup of renewable energy facilities to address power shortages and to remove the possibility of price manipulation by operators of coal-fired plants.

Albay Representative. Jose Maria Clemente S. Salceda, chairman of the House Ways and Means Committee, made the remarks late Thursday in response to the yellow grid warning issued by the National Grid Corp. of the Philippines over the Luzon power grid for a few hours at midweek.

The yellow alert went up after five power plants with a total capacity of 1,230 megawatts (MW) reported forced outages.

“Coal prices are up, and coal accounts for as much as 52% of the country’s energy. That’s not a diverse portfolio at all. What’s more, coal is extremely easy to game if you are a generation company. If you cite ‘maintenance issues,’ or even a ‘lack of supply,’ you could manipulate power generation, and thus prices,” he said in a statement.

Data provider Statista estimates that 78% of the power generated in the Philippines in 2020 derived from fossil fuels such as coal and natural gas.

Mr. Salceda said making more use of solar and wind energy would make it difficult for companies and power suppliers to manipulate supply.

“As a result, these sources can also threaten to undercut uncompetitive practices in non-renewable sources, since there would be cheaper energy sources available at the spot market,” he said.

Mr. Salceda proposed the creation of an interagency board akin to the Fiscal Incentives Review Board to streamline the process of converting land sought for use by energy companies.

“For certain big projects, we can have it approved at the top committee level. We can have a technical committee under that Board for smaller projects. I think it will work better and faster,” he said. – Russell Louis C. Ku