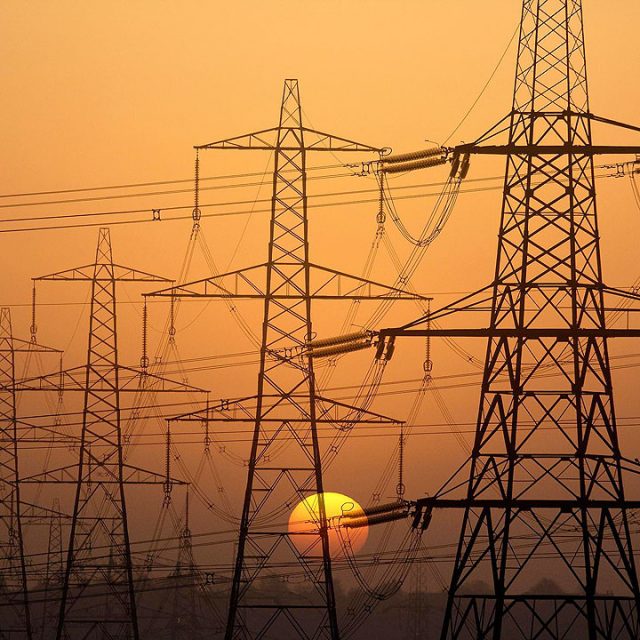 The average spot market price fell 35% month-on-month to P3.10 per kilowatt hour (/kWh) in the first three weeks of September due to improved supply, according to the Independent Electricity Market Operator of the Philippines (IEMOP).

The drop was due to “an increase in the supply margin,” IEMOP Manager for Market Simulation and Analysis John Paul S. Grayda said in a virtual briefing Friday.

The market operator reported that the rate for this month’s billing period covered the period Sept. 1 to 21.

In a statement issued Friday, IEMOP said it expects prices to further drop this month due to sufficient supply which will mostly come from coal-fired power plants and a decrease in average demand, which was 9,824 megawatts (MW) as of Sept. 21.

“This trend has been observed since the month of June given the persisting colder weather conditions. The total spot percentage also decreased for this period by 9.6% to 8.6%. The generation for August spot transactions was recorded at 6,989 gigawatt hours (GWh),” it said.

During the briefing, Robinson P. Descanzo, IEMOP Chief Operating Officer, said simulations indicate sufficient power supply for the Oct. 2 to 22 period, or during the scheduled maintenance shutdown of the Malampaya gas field.

“Historically again, we saw that (the natural gas plants) offer prices are not that high when fired with condensate because I think the main reason is they are fully covered by the contracts,” Mr. Descanzo said.

“Since some natural gas plants will still be operating on liquid fuel in lieu of natural gas during the temporary shutdown and providing power to the grid, price volatility will be likely dampened,” he added.

Meanwhile, IEMOP Spokesperson Andrea Mae T. Caguete estimated that the reserves market will be implemented by 2022. The planned market seeks to encourage investors to build facilities that will address ancillary services requirements.

However, Ms. Caguete said the wholesale electricity spot market (WESM) for Mindanao will be implemented first prior to the reserves market.

IEMOP Operations Senior Specialist Valfia S. Uy-Gregorio said amendments have been made to the WESM rules and related market manual.

“We are looking at its (reserves market) implementation in 2022. I think the WESM Mindanao is being targeted this year… hopefully within the fourth quarter of 2021,” Ms. Gregorio said.  – Revin Mikhael D. Ochave

No disruption seen to farm logistics during ECQ

Cold storage facilities to be built in Pampanga, Batangas, Davao