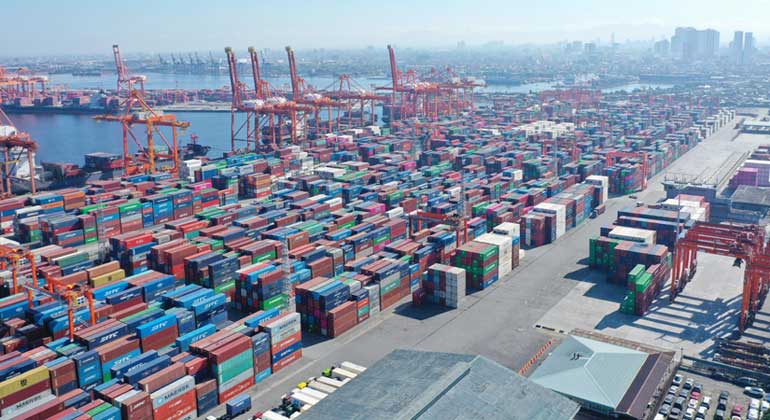 THE economy could shrink by 3.9% this year due to continued negative consumer sentiment and a fragile and volatile recovery from the pandemic, according to the Hongkong and Shanghai Banking Corp.’s (HSBC) private banking unit.

“This is a confidence crisis as well for the consumer… The consumer will play a very important role in the shape of the recovery,” said Willem Sels, Global Chief Market Strategist at HSBC Private Banking in an online briefing Tuesday.

The private bank’s forecast is grimmer than the 2-3.4% projection issued by the government. It had an initial growth outlook of 6.4% made in January.

It projected growth at 7% in 2021, upgrading the 6.5% forecast issued earlier this year.

“The world is now showing increasing concerns about the potential expected next waves of COVID-19 (coronavirus disease 2019) and in fact, there are still many countries in the first wave of outbreaks in Asia,” Fan Cheuk Wan, chief market strategist for Asia at HSBC Private Banking said.

She noted that having effective containment measures related to the spread of the virus will facilitate faster economic reopenings, citing the return to activity in China, South Korea, Japan, Taiwan, and Hong Kong.

Ms. Fan also said that many Asian economies will prioritize technology infrastructure, learning from the COVID-19 experience, when online consumption became the rule.

She added that the central bank will continue to be dovish this year to support the weak economy.

The Bangko Sentral ng Pilipinas has reduced rates by 175 bps this year, with the latest 50 bps reduction coming in June. This brought reverse repurchase, lending, and deposit rates to record lows of 2.25%, 2.75%, and 1.75%, respectively.

Meanwhile, the RRR of big banks was reduced by 200 bps in April to 12% while those of rural and thrift lenders were kept at 4% and 3%, respectively. The Monetary Board is authorized to slash the RRR by up to 400 bps this year. — Luz Wendy T. Noble