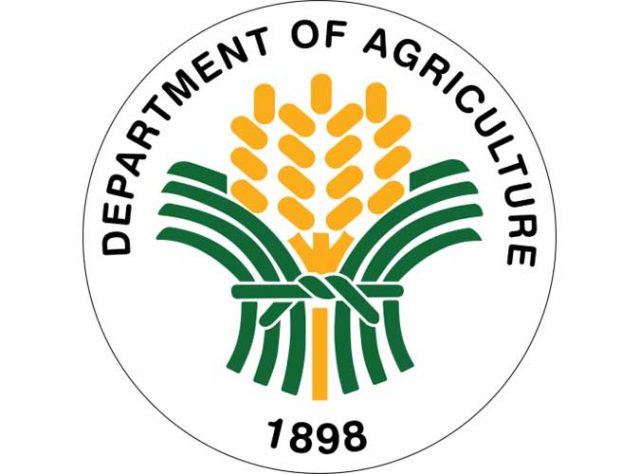 THE Department of Agriculture (DA) has announced a temporary halt on the issuance of permits for the importation of live cattle and its meat products from Brazil amid reports of a mad cow disease outbreak in the country earlier this month, according to a memorandum order.

In the memo posted on the department’s website on Thursday, DA Secretary William D. Dar ordered a “temporary suspension of the processing, evaluation of application, and issuance of sanitary and phytosanitary (SPS) import clearances for meat and by-products from cattle, including live cattle imports” from Brazil.

The order took effect on Sept. 16.

An SPS import clearance ensures that the product meets health standards and guarantees it is safe for consumption and is free of pests and disease.

According to the order, cattle shipments will still be accepted as long as the slaughter and production happened on or before Aug. 31.

“[But] all [products with] previously approved SPS import clearance which were not yet in transit, loaded, or accepted unto port after official communication of this order to Brazilian authorities are hereby revoked,” Mr. Dar said.

The DA also said it will conduct more rigorous inspections of all Brazilian cattle meat arrivals in ports of entry.

In a separate statement on Friday, the Philippine Association of Meat Processors, Inc. (PAMPI) said the ban will force meat processors to use higher-priced beef sourced from suppliers in Australia, Ireland and the United States.

“The increased cost of beef raw material for processed meats will be passed on to consumers in terms of higher prices while the ban on Brazilian beef is in effect,” it said.

PAMPI said the Philippines is the only country that has imposed a ban on Brazilian meat imports. Brazil supplies 40% of the Philippines’ requirements, with local meat processors getting as much as 70% of their needs from the country, according to PAMPI.

It added that Brazilian beef is cheaply priced compared to similar products from other countries.

“As the only Southeast Asian country banning Brazil beef, we expose ourselves to trade retaliation which will make our food production situation more difficult as it already is under the pandemic,” it said. — A.Y. Yang