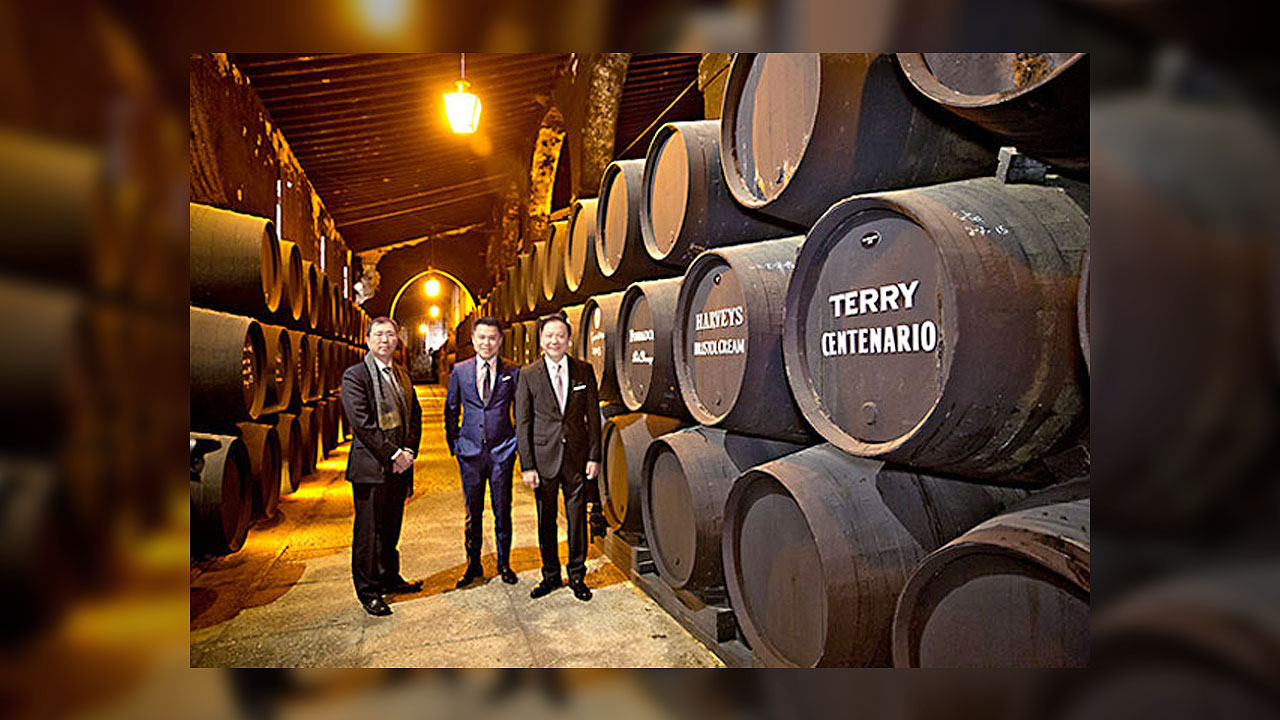 EMPERADOR, Inc. said it submitted on Wednesday the requirements for its secondary listing at the main board of the Singapore Exchange (SGX), a move that the Philippine Stock Exchange (PSE) described as “timely” as it pursues a trading initiative with the bourse.

“This is a significant momentous event for Emperador. Singapore, one of the world’s major financial hubs, will provide a broader audience and greater access to international investors,” Emperador Chief Executive Officer Winston S. Co said in a statement on Thursday.

“The eventual listing in Asia’s leading exchange will also provide a platform to showcase Emperador as a global spirits company,” he added.

Emperador’s application is now subject to the review and approval of the SGX.

When the company sought comment from PSE Chairman Jose T. Pardo on Thursday, he said its dual listing is “timely” as the PSE is pursuing an initiative with the SGX.

“This dual listing bodes well, and is in fact timely since SGX and PSE have started to work on a joint initiative to establish a PSE-SGX Connect whereby index stocks of PSE can be traded in SGX and vice versa,” Mr. Pardo said.

In a disclosure made on Aug. 18, Emperador said it hopes its secondary listing “will serve as a catalyst to enhance the strategic collaboration” between the PSE and the SGX.

Emperador Chairman and Founder Andrew L. Tan also expressed excitement over “the prospect of becoming the first-ever” company with a primary listing at the local bourse to pursue a secondary listing at the SGX.

Emperador’s brandy and whiskey products are available in over 100 countries.

For the first half of the year, it generated a 53% growth in net profit to owners to P5.1 billion from last year’s P3.33 billion driven by the gradual easing of lockdown restrictions across the world. Its topline, meanwhile, went up by 18% to P25.3 billion from P21.54 billion.

On Thursday, shares of Emperador at the stock exchange went up by 6.13% or P1.04 to close at P18 each. — Keren Concepcion G. Valmonte