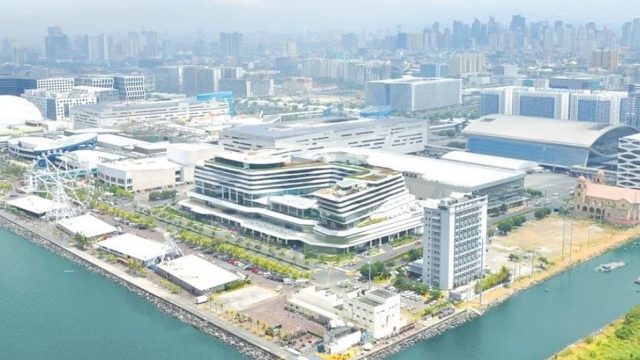 SM Prime Holdings, Inc. has applied for a permit with the corporate regulator to sell the third tranche of its P100-billion shelf-registered fixed-rate bonds, the Sy-led property developer said on Monday.

It told the stock exchange that its application with the Securities and Exchange Commission (SEC) for the proposed seven-year third tranche will comprise P5-billion fixed-rate bonds, with an oversubscription option of up to P5 billion.

Philippine Rating Services Corp. assigned the bonds a PRS Aaa rating, which is the highest given by the credit rating agency. This means that the “obligations are of the highest quality with minimal credit risk” and it also signals the company’s “extremely strong” capability to meet financial obligations.

“The proposed issue represents the third tranche of the company’s proposed three-year debt securities program of up to P100 billion,” SM Prime said in a disclosure.

The first tranche consisted of an initial P15-billion offer, with an oversubscription option of up to P5 billion. This included five-year 4.8643% Series K bonds due 2025 and seven-year 5.0583% Series L bonds due 2027.

The second tranche of the bonds was issued in February this year, which comprised of P5-billion fixed-rate bonds and an oversubscription option of up to P5 billion. This consisted of Series M bonds with a 2.4565% rate due 2023 and Series N bonds with a 3.8547% rate due 2026.

On Monday, shares of SM Prime at the stock market were down 1.47% or 50 centavos to close at P33.50 apiece. — Keren Concepcion G. Valmonte