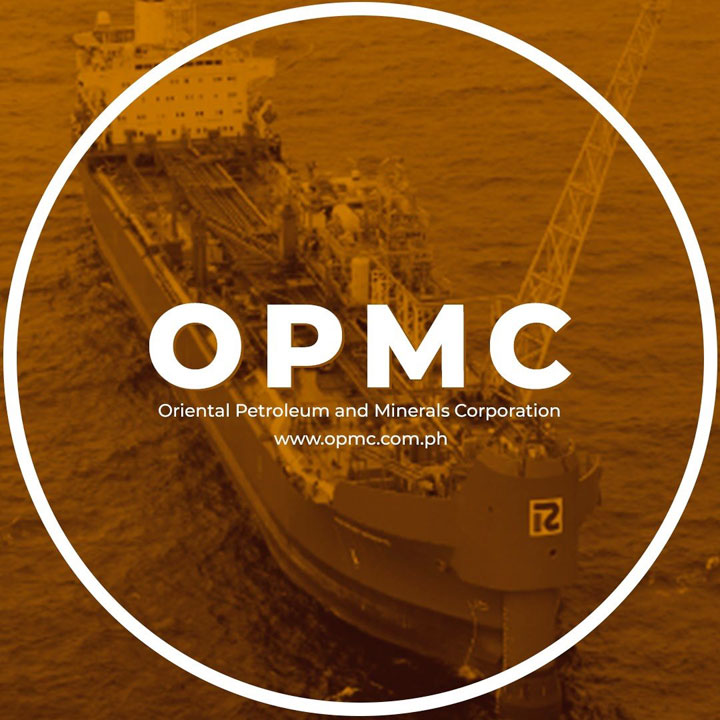 LISTED oil exploration firm Oriental Petroleum and Minerals Corp. said its second-quarter net income fell by around 43% to $827,703 from a year-on-year level of $1.45 million, after registering higher costs in petroleum operations.

Costs incurred in petroleum operations reached $623,366, higher by 18% versus the $525,904 recorded in the same period last year, according to the company’s quarterly report filed with the local bourse on Monday.

On the other hand, Oriental Petroleum’s revenues during the three-month period ending June reached $1.11 million, up by more than threefold compared with $333,946 in second quarter last year.

The firm is engaged in the exploration, development and production of petroleum and mineral resources. Its subsidiaries include Oriental Mahogany Woodworks, Inc., Oriental Land Corp. and Linapacan Oil Gas and Power Corp.

Shares of Oriental Petroleum decreased by 8.33% to finish at P0.011 on Monday. — Angelica Y. Yang

Domestically produced energy output up 3% in 2019, led by coal