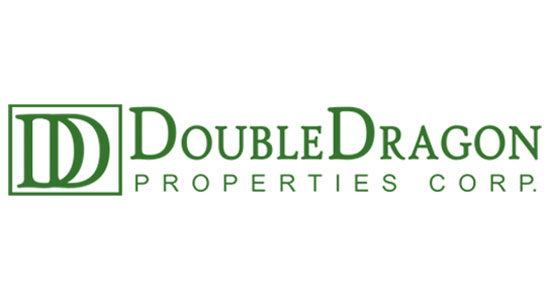 DOUBLEDRAGON Properties Corp. said on Tuesday its consolidated net income in 2020 amounted to P6.03 billion, a 43.38% drop from its P10.65-billion income in the previous year as revenues also declined.

The company’s topline went down by 29.41% to P14.26 billion from P20.20 billion “mainly due to the absence of substantial fair value gains booked the prior year,” it said in a statement on Tuesday.

Its 41 retail malls nationwide are said to maintain a 90.53% occupancy rate “as [the] majority of the leasable space in CityMalls are dedicated to essential services such as supermarket, pharmacies, clinics, and banks.”

The office portfolio of DoubleDragon’s real estate investment (REIT) trust, DDMP REIT, Inc., also has an occupancy rate of 97.23% due to the stable office sector.

Meanwhile, 518 rooms of its Hotel 101 chain in Manila were 80.1% occupied in 2020 despite the pandemic restrictions. The company said that the occupancy rate bumped up to 86.39% in the last quarter of the year.

Consolidated revenues declined by 20.72% to P1.52 billion, which is also due to the absence of fair value gains booked in this year compared with the same period last year.

“2021 is a milestone year for DoubleDragon as its debt-to-equity (D/E) ratio is only at 0.77x vs the maximum allowable cap of 2.33x making DD (DoubleDragon) now among the listed companies in the Philippines with the lowest D/E ratio,” DoubleDragon Chairman Edgar “Injap” J. Sia II said in a statement.

On Tuesday, shares of DoubleDragon at the stock exchange went down by 0.49% to close at P12.12 each. — Keren Concepcion G. Valmonte